Apple Pencil of the second generation does not support Qi charging

Apple Pencil, released specially for the new iPad Pro were incompatible with the wireless system, battery Qi. This is despite the fact that developers are already not the first year is being used for recharging the iPhone, the Apple Watch and AirPods. 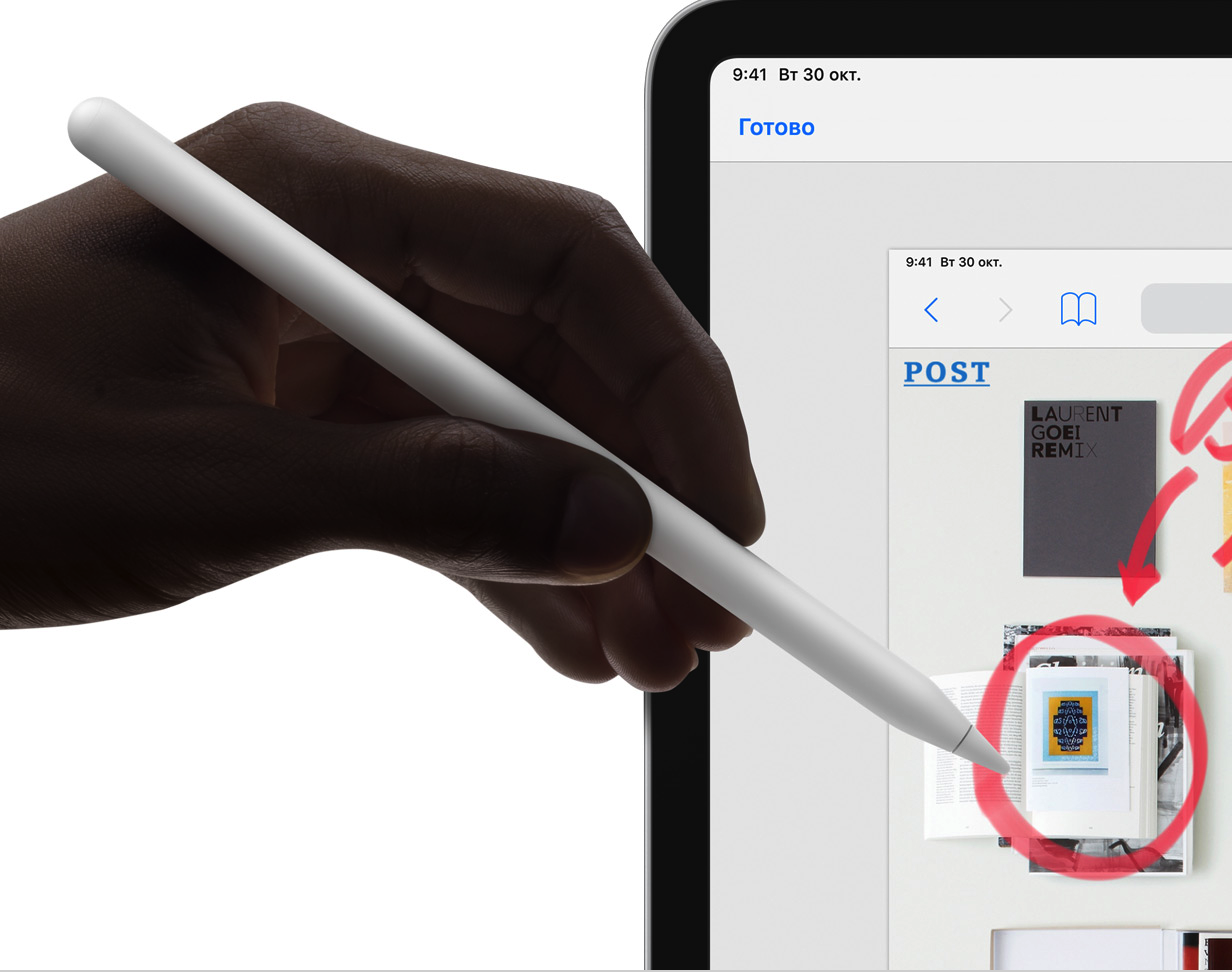 The press service of Apple ZDNet reporters confirmed that the only way to charge the device is place it on the side panel of the new tablet, however, to comment further about the system the representatives of the company refused.

Unlike the Apple gadgets that support Qi, updated pencil is charged from the iPad, thanks to a system of magnetic Halbach arrays. The Apple Pencil they are located on both sides of the charging coil. Charging starts when the coils and arrays of both devices are synchronized. 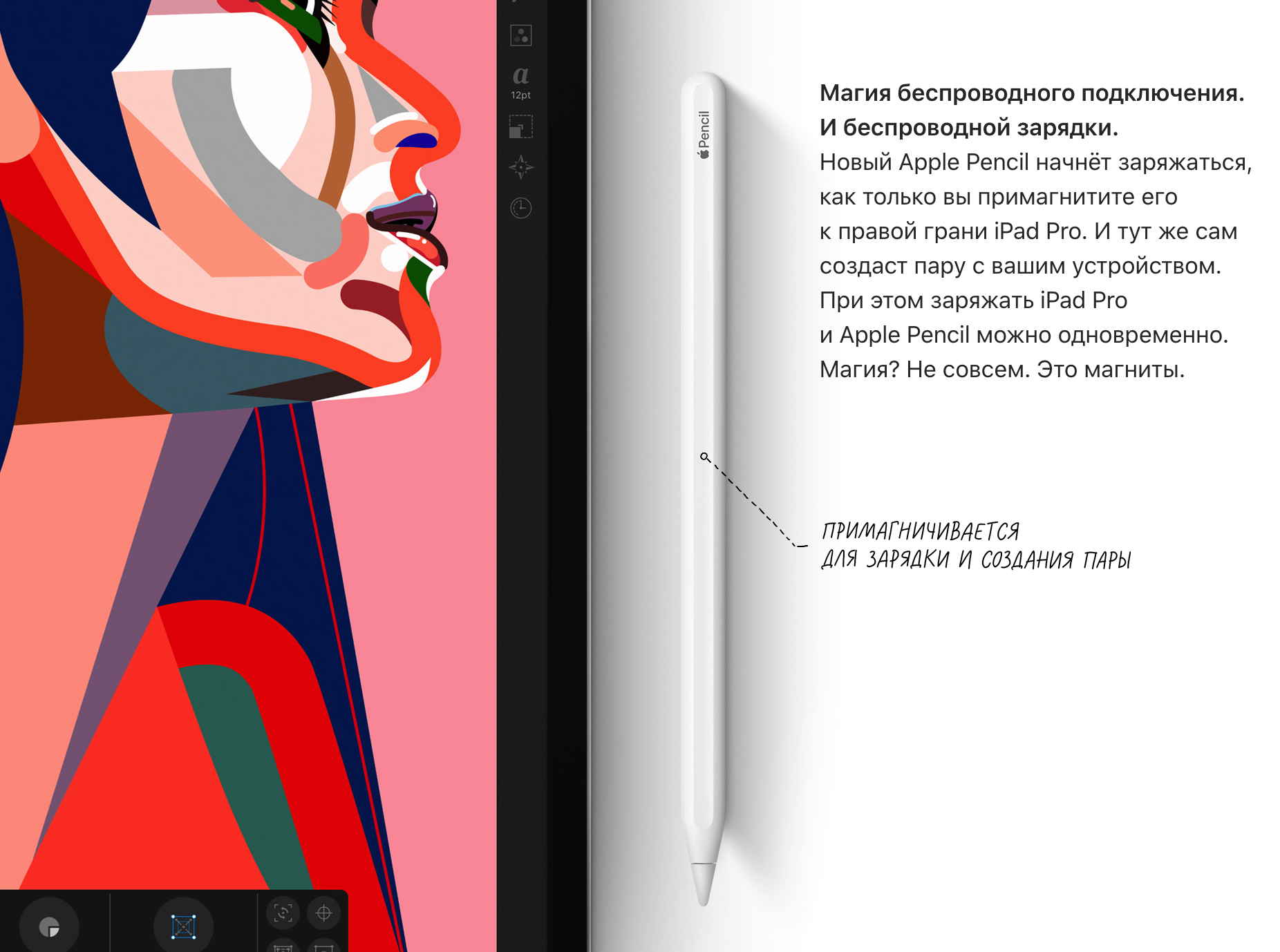 Starting in 2017, all iPhone and Apple Watch support Qi, but Apple has not released its own charger. Last year the company’s representatives have repeatedly declared the imminent release, however the release was postponed to 2019.