Apple: people mispronounce the names of our products

Vice President of worldwide product marketing Apple Phil Schiller said that users very often make a mistake when talking about iPhone, iPad and Mac. His revelations a top Manager has shared in the microblog Twitter. 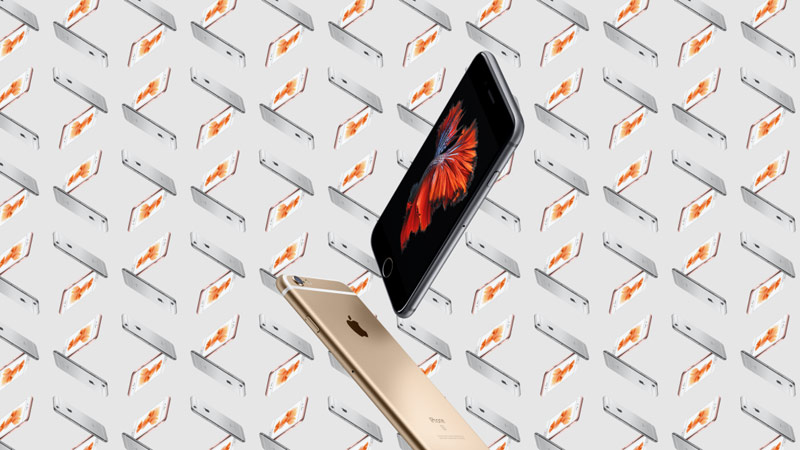 Many English-speaking people, according to Schiller, are wrong when you say the name “Apple” gadgets in the plural. For example, when talking about multiple Apple smartphones, you can often hear “iPhones (iPhones). However, this is a mistake, he said. To mention a few gadgets that you should say “iPhone smartphones” smartphone (iPhone) or “iPhone devices” (devices the iPhone). 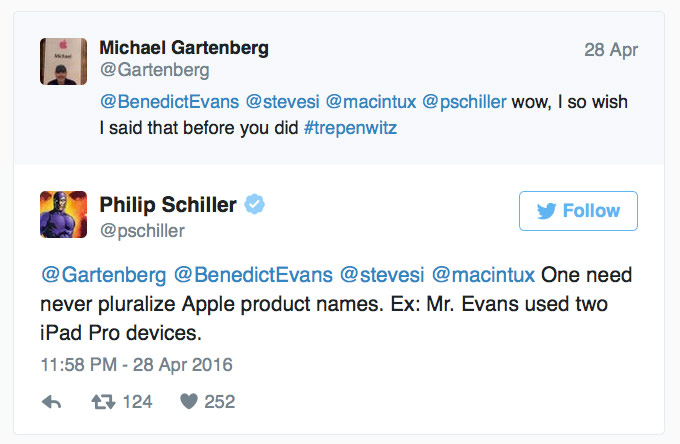 Apple gadgets should not be spoken in the plural, but so do many users, said Schiller. He cited the example of Macs. Instead of the phrase “I have three Mac’s” correct to say “I have three computers Mac”. 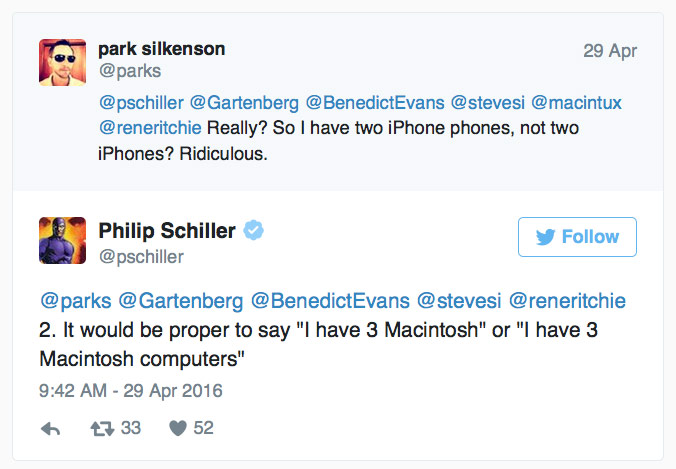