Apple plans to abandon the possibility of downloading music from iTunes

According to network sources, will soon Apple may close your service for the sale of iTunes music Store – the store is not as relevant as it was during the start of the project. 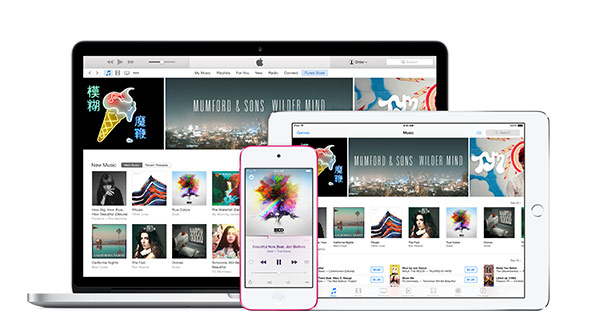 Despite the fact that Apple has officially denied these rumors, sources tell Digital Music News that the company is getting ready to abandon the possibility of selling music via iTunes. Within the company already prepared the architecture for the transition from traditional music sales to implement content only by subscription. This will happen in the event of a sharp fall in the audience or iTunes after Apple Music will be equal in popularity with the store, the publication.

Apple already has a plan under which disable loading music to iTunes will be carried out in several stages. It is assumed that the first such opportunity will be deprived residents of the United States, China, great Britain and some other European countries. To completely opt out of downloading tracks from iTunes, the company may in the next few years. 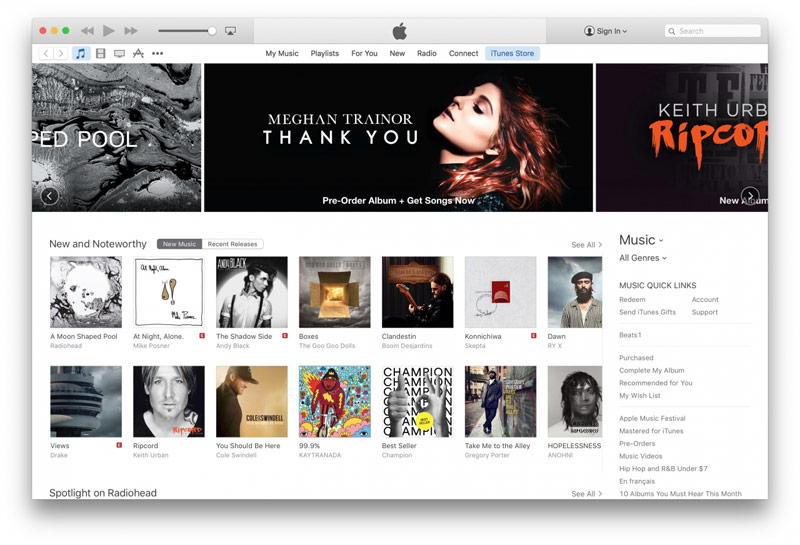 It is expected that at WWDC on Monday, Apple will introduce a simplified version of iTunes with an accent on Apple Music because now the program is too complicated to learn.

Local storage of music files, according to experts, a thing of the past. It understand and in the Apple.