September 7 will be the traditional autumn Apple presentation, which, as usual, look forward with special interest even those who are quite far from the IT world. If you believe the network sources, on Wednesday we will show the new iPhone 7, the smart watch Apple Watch 2 and updated MacBook Pro laptop. On the eve of the event in your Network are talking about another Apple product which will either be updated, or will be charged by the manufacturer. 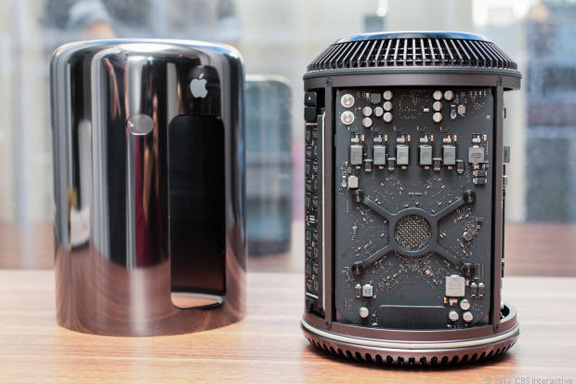 On Monday, Apple moved to the archive of articles on the most powerful computer company Mac Pro. Page where information about the external features, ports and connectors “Proshka”, received the status of “Article has been archived and no longer updated”.

It’s hard to believe, but the last time workstation Mac Pro has been updated for more than two years ago, in December 2013. Although it seems like it was last year. Then Apple for the first time in many years, changed the design of their professional line of machines and equipped them the most productive at that time, components in a configuration with 4-, 6-, 8 – and 12-core processors. 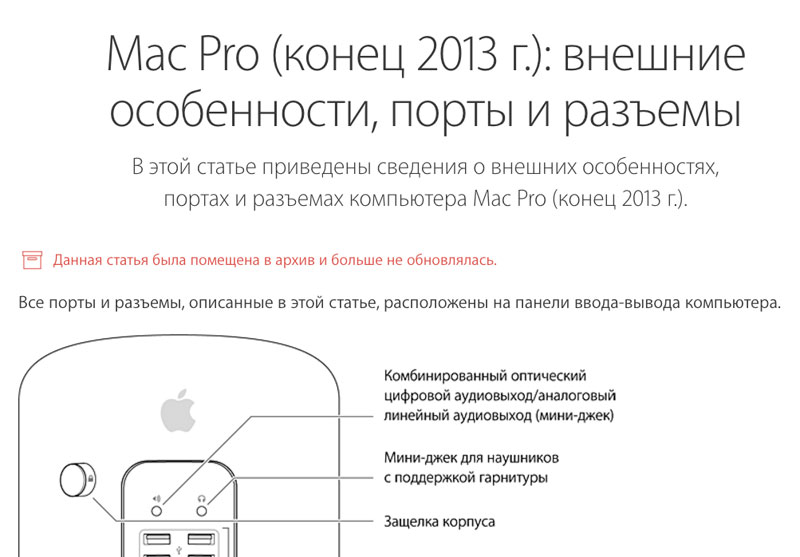 Computers stuffed with server processors Intel Xeon E5 v2, AMD FirePro graphics, and Thunderbolt 2 support 4K monitors. They feature rapid RAM DDR3 clocked at 1866 MHz, and Flash storage that is up to 10 times faster than any other drive.

Since the last Mac Pro update came on the market three generations of compatible Intel Xeon processors and new graphics series, Fire Pro, suitable for workstations. However, Apple had not yet updated the hardware of computers. It is clear that the Mac Pro is a niche product, so don’t expect them to frequent updates. But three years is a long time even for this technique. 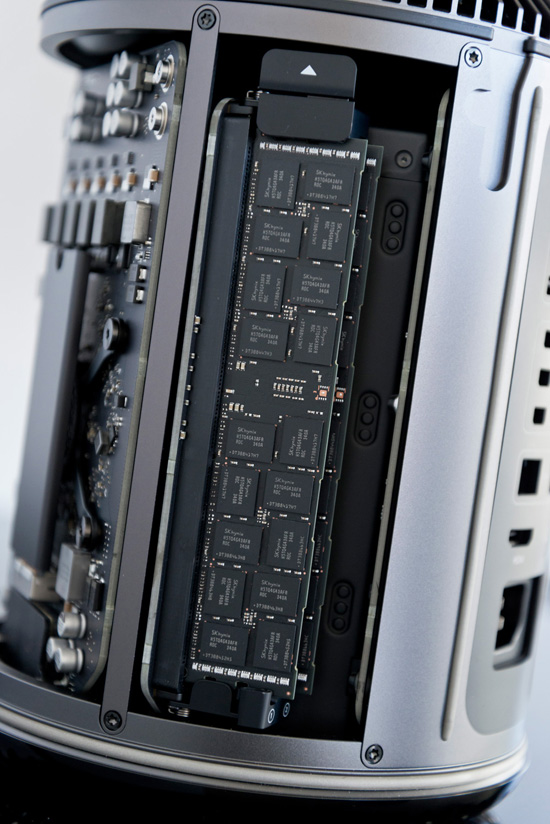 If Apple won’t release an update this fall, there’s no doubt that Cupertino will remove a computer from production. Comment on media future plans for the Mac Pro, the company refused.