Apple CEO Tim cook has never hidden interest in augmented reality. The head of the company believes the higher potential of this technology compared to virtual reality. And now network sources reported Apple’s plans for the integration of augmented reality in iPhone. 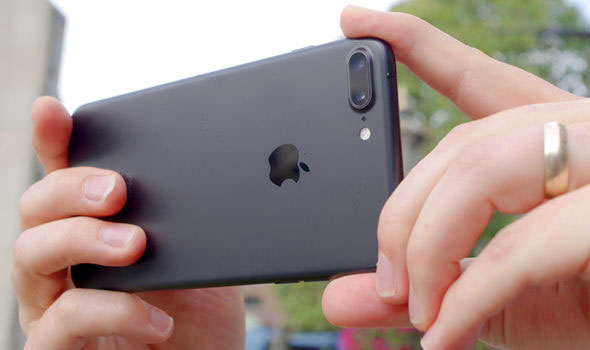 As it became known, Apple is working on integrating augmented reality into a standard Camera app in iOS using some technology startups that the company bought in recent times, in particular Metaio and Flyby Media. The ultimate goal of this work is the ability for the iPhone to recognize objects of the real world.

Recognition of 3D objects in the real world is much more complicated than what is available on the smartphone camera. It is quite possible that one of the goals of Apple is to face recognition and manipulation, which could allow advanced filters augmented reality in the style of Snapchat. And after the implementation of appropriate technologies Apple plans to release an SDK for third party apps which will also be able to access augmented reality in the standard Photo app on the iPhone.

It is unclear when Apple will introduce these technological innovations to a wide range of consumers. Most likely, they can be seen in the new smartphone, which, according to most analysts, would be a fundamentally new device in the lineup of the iPhone.

This information is combined with the words of Robert Scoble that iPhone 2017 will be a “clean piece of glass” “augmented reality.” And the appearance of such technology in the iPhone could push users to think about buying Apple are developing smart glasses with augmented reality.