According to media reports, Apple in recent months were sent to South Korea inquiries about the property, with the manufacturer Apple was interested in premises located near the flagship store and the headquarters of Samsung. 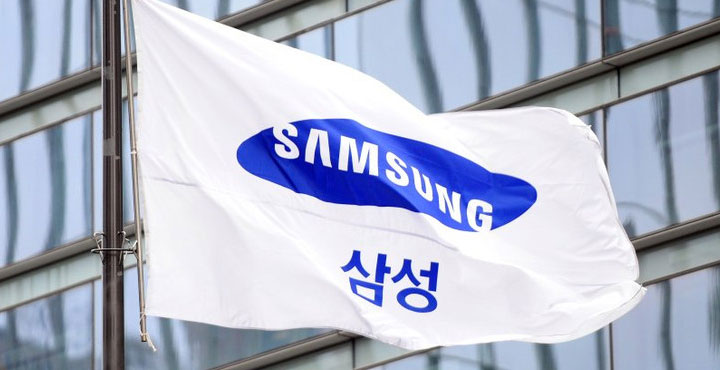 As reported TASS, Apple plans to open first brand store in South Korea, and near the headquarters of its main rival — the company Samsung Electronics.

As notes the edition, the Corporation of Cupertino in the last few months have sent a request to the Seoul real estate, which could be a new store the iPhone maker. The American company is interested in premises located near the flagship store and the headquarters of Samsung.

According to sources, the plan for the opening of the Apple store in South Korea before the end is not approved, and its implementation may take about a year. 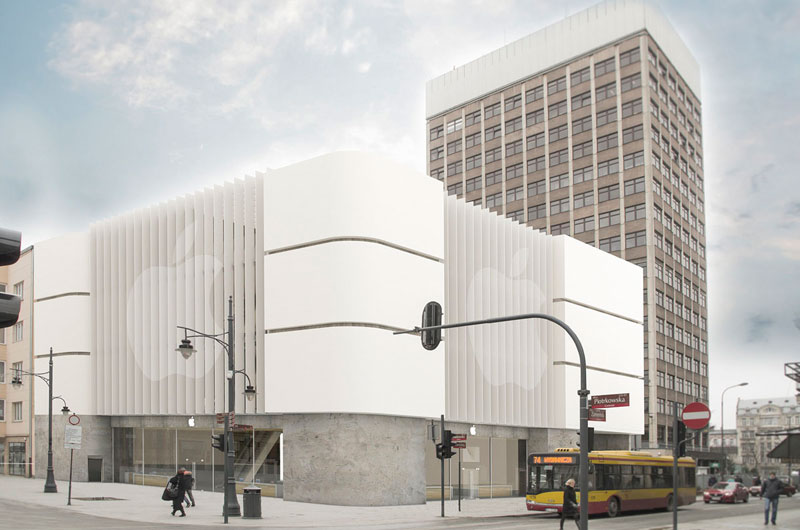 “We have not made any official statements about opening a store there”, – said official representative of the company. In turn, a Samsung spokesperson declined to comment.

The sale of Apple products in Kazakhstan are now engaged in licensed intermediary companies. According to the newspaper, opening his own store in South Korea may mark the beginning of the expansion of American companies into the market of South Korea, homeland of Samsung Electronics.