Apple plans to put on stream production of TV series

Apple wants to attract talented producers and filmmakers that will help her create a whole line of original TV shows. It is reported by Fast Company, citing its own sources. Exclusive video content will only be available in iTunes and Apple TV. 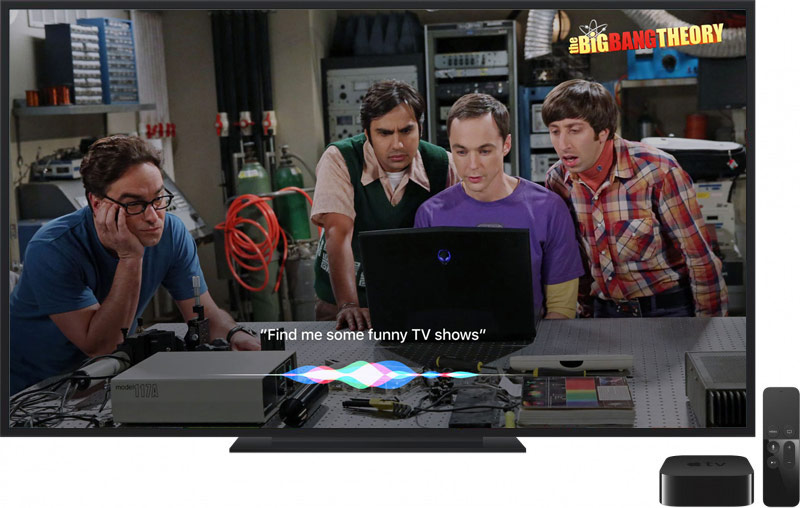 Apple has long been interested in producing their own video content. Earlier this year the company announced its first TV show, which will be devoted to “the app economy” and the music will be written by the founder of the group The Black Eyed Peas rapper Will.i.am. Participation in the project will also take known producers Ben Silverman and Howard Owens. It will be called program and when it will air is unknown.

Apple’s plans extend far beyond a single TV show. According to the source, in January, “recruiters”, the company took a very active part in the Sundance film festival, staged in the framework of the event a few private parties for the young and promising personalities of film industry. 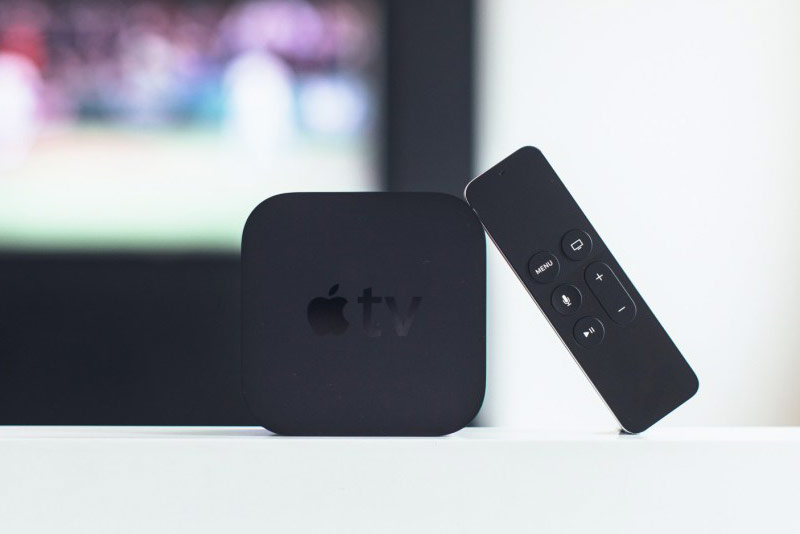 “On one evening a group of young filmmakers were treated to cocktails and top-class cuisine prepared by chefs from Eveleigh, one of the hottest restaurants in Los Angeles”, — writes the edition. Apple’s approach, “communicate with talent”, was very different from the behavior of representatives of Amazon and Netflix, which are “waving cheque books” at the festival.

After “Sundance” Apple held a series of meetings in Los Angeles, after hearing proposals for different TV shows. Some of the ideas it was decided to implement not specified, but in the future original content should appear under the iTunes “Exclusive”.

Presumably, Apple is interested in shooting short films, music videos and documentaries, “is dedicated to musicians and friends of Dr. Dre and his Beats partner Jimmy Iovine”.