It is expected that next year along with the iPhone 7s iPhone 7s Plus with LCD-display, Apple will release another iPhone model. Its distinguishing feature will be the OLED display. According to the Japan Times, the ability of the California giant to produce large quantities of such devices may depend upon a small Japanese company Canon Tokki. 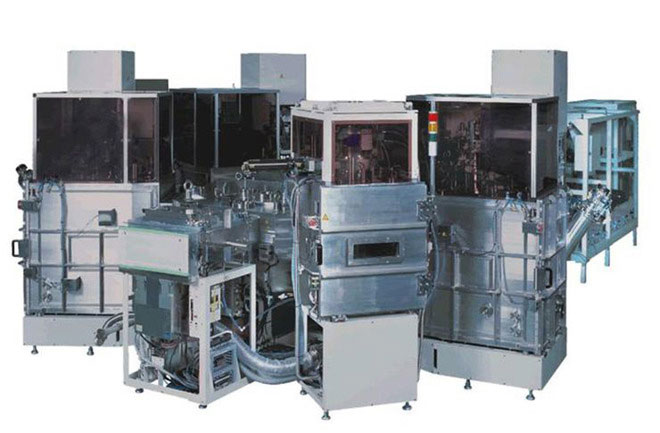 State Canon Tokki has with 343 employees. The company has spent the last 20 years, improving equipment for production of OLED displays. It is now used in the production of almost all panels for organic light emitting diode companies Samsung, LG, Sharp and other manufacturers.

Even after a twofold increase in production volumes in 2016 Canon Tokki do not release more than ten pieces of equipment per year, and a timetable for its release is already planned for the next few years. Each machine ELVESS OLED is actually a system of vacuum production with a length of 100 meters and is used for applying on the surface of the glass red, blue and green pixels by evaporating organic materials.

Canon Tokki has developed the key technology of the production process and substantially increased the precision of their equipment, reducing the percentage of defects, which makes it indispensable in the production of OLED panels. But low volume of production of such products will not allow manufacturers to quickly increase shipments of such displays. 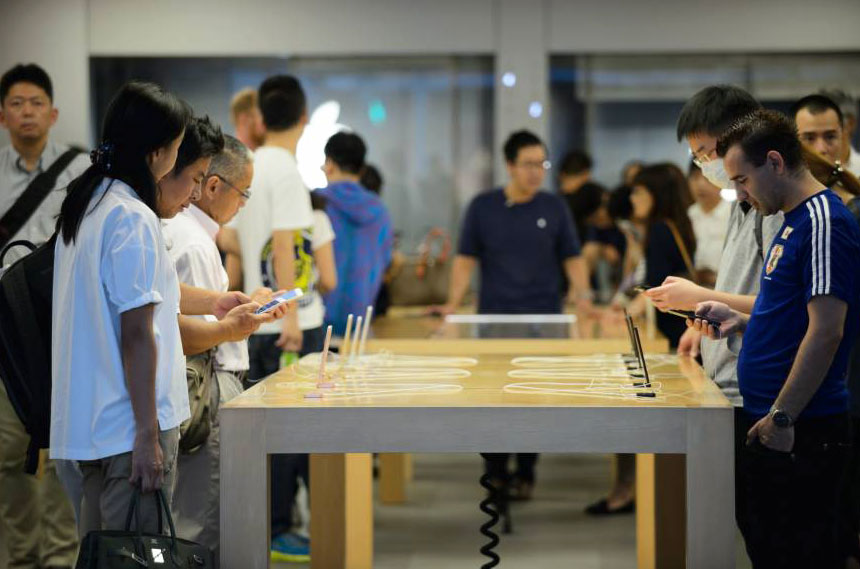 Previously it was reported that Samsung will not be able to provide Apple with a sufficient number of OLED panels, the company needs to urgently increase the volume of their production. And this factor is considered to be one of the main reasons why Apple will not use OLED screens in all smartphones line 2017.

As the head of Canon Tokki’s Teruhisa Tsugami, the company makes every effort to increase production volumes of its products and is counting on increased demand from manufacturers such screens, as Samsung Display, LG Display and Sharp, in the next three years.