Tomorrow will start the international sales of iPhone 7. Judging by the number of pre-orders, the new product will be a bestseller despite the hype around the missing 3.5 mm audio Jack. According to sources from the supply chain Apple, the actual demand for components for new items was higher than expected before it was announced. 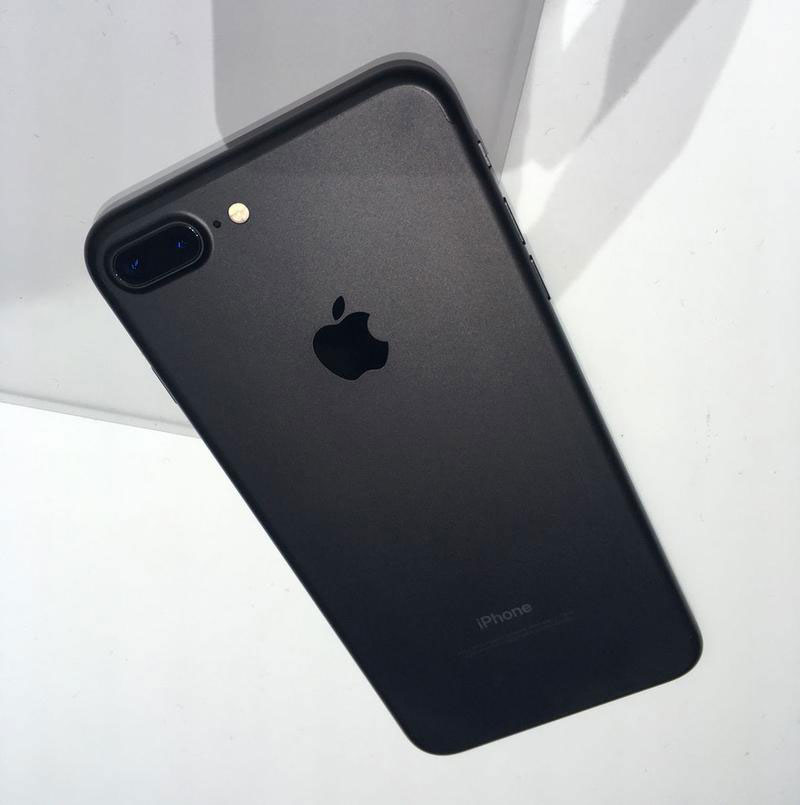 Initially, the American computer electronics giant did not anticipate such a high demand and has placed an order for the production of a smaller number of smartphones. the iPhone 7 is far behind in the amount of upfront orders from last year’s model iPhone 6s by about 20%, but if you look at Apple’s forecast for deliveries of new models until the end of the year, we see the plan of 100 million units. The company decided to increase the production volumes of the iPhone 7 after the start of pre-sales. While experts previously predicted that Apple will manage to ship 80 to 85 million iPhone 7.

According to sources from the supply chain, the actual demand for components for the iPhone 7 were higher than expected prior to its announcement. The real situation with the demand for the new smartphone will become clear in the second half of October this year, observers believe. Apple itself has not commented on the numbers of pre-orders. Moreover, in Cupertino earlier said he will not publish the results of sales of the iPhone 7. This happens for the first time in the history of iPhone. 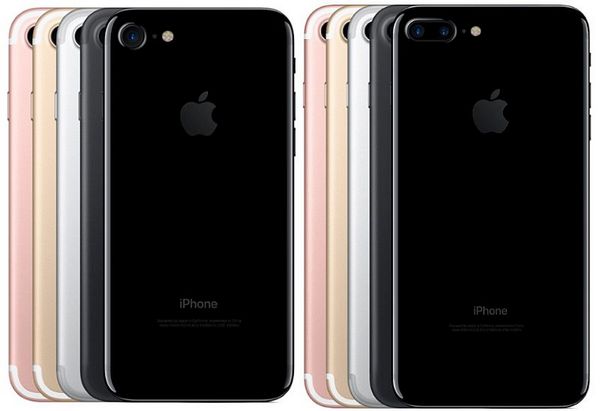 Macquarie Capital analyst Amy Yang believes that the statements of T-Mobile and Sprint about the record pre-orders – a good harbinger for Apple, indicating high consumer loyalty to the Apple brand. Moreover, the expert is convinced that the concerns about weak demand for the new iPhones did not materialize, and sales can be as high as in the case of the iPhone 6. It is worth Recalling that a fully updated model of the iPhone 6 and iPhone 6 Plus, released in 2014, for the first time got larger displays compared to previous models, which contributed to record sales of new products.

Positive feedback about the iPhone 7 and the data of mobile operators on the interest of buyers to the new product contributed to the rise of prices Apple. According to Bloomberg, yesterday the price of securities of the company on the new York stock exchange increased by 3.2% and reached $108,79.