Apple plans to start production of iPhone in India in April

Apple will start production of iPhone in India in April this year. This writes Bloomberg referring to the statement by the Minister of information technology state of Karnataka Priyanka Haria. 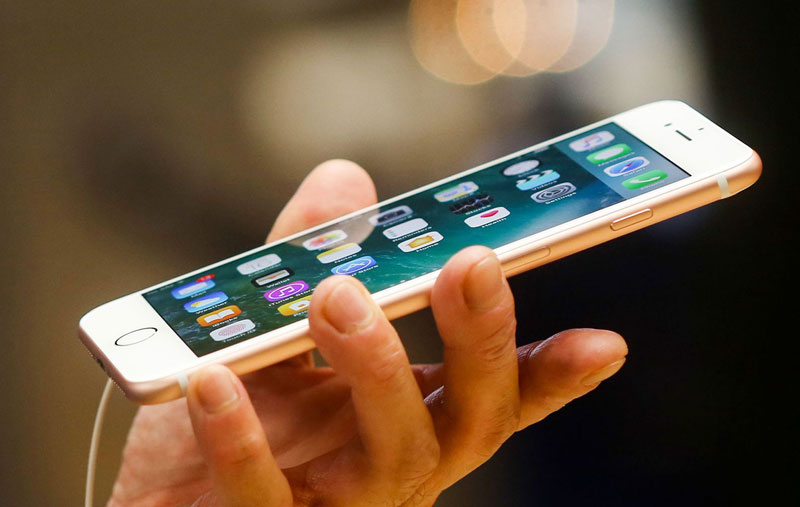 Apple chose the city of Bangalore for the production of phones. The Assembly of smartphones will deal with Taiwan’s Wistron Corp. The Ministry of electronics and information technologies of the country has already released the press release with words of welcome regarding the expected start of the first manufacturing operations

“the Apple iPhone will be produced in Bangalore and will focus on the domestic market,” said Majmaah.

The Ministry noted that production of the iPhone in India will “contribute to the development of advanced technologies”, which the country needs to “compete globally”. As the newspaper adds, the specific timing of the start of production was not mentioned, however, it is expected that this will happen in June. 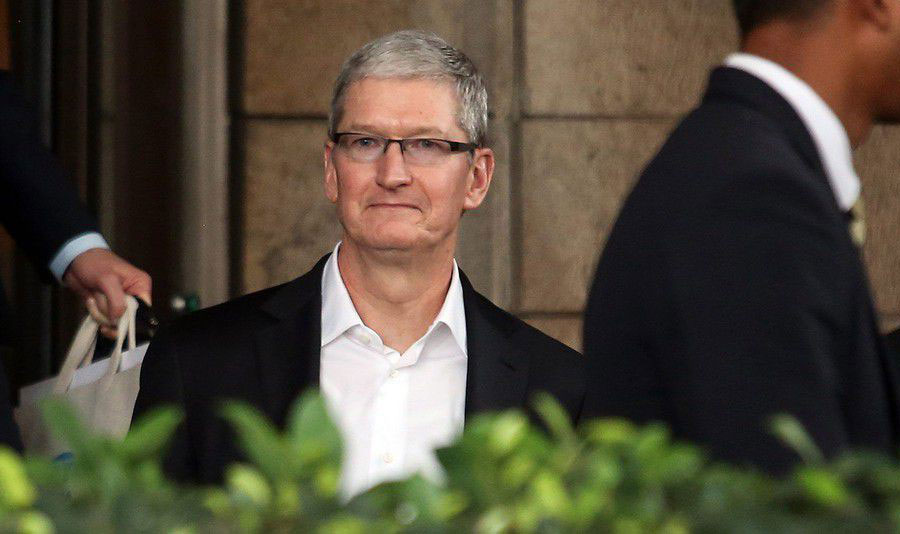 Two years ago Apple said that close to a final agreement with the government of India for permission to release their products on the territory of that state, but then had to agree on tax and tariff benefits for the company.