Apple plans to use drones to improve brand map service

Apple intends to improve branded mapping service Apple Maps, and for this purpose plans to launch drones that will shoot the area. About it reports Bloomberg with reference to informed sources. 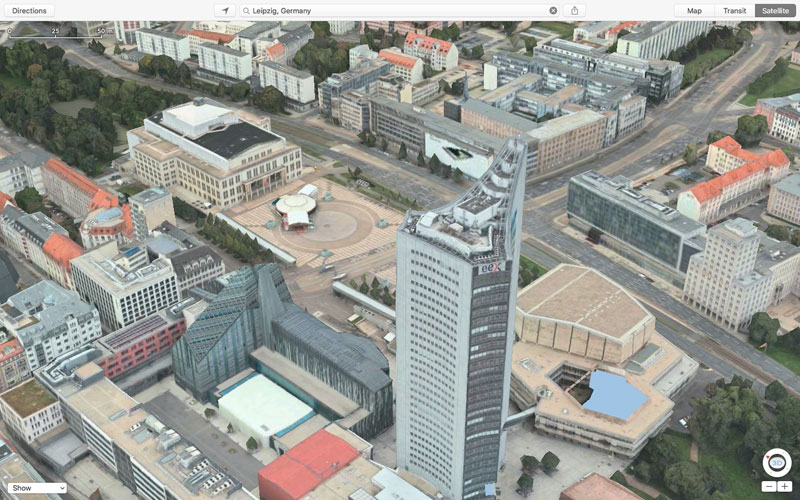 Apple is actively developing its mapping service since the launch in 2012. However, albeit constantly improving, it is still far from ideal. As it became known, at the moment, Apple is gaining experts in the field of robotics and data collection. It is assumed that the drones will monitor roads, road signs and construction and repair sites, to communicate this information to the specialists for a quick upgrade for Apple Maps, said one of the sources.

It is noted that now the company uses for these purposes, small vans equipped with the equipment for shooting.

One of the interlocutors of the newspaper told that in Cupertino are also working on navigation inside buildings like airports, stores and transport hubs, as well as improved navigation for cars.

Cards need the large companies to other services in the field of, for example, travel, ridesharing or retailers could connect to them and also to integrate with their own mobile OS. 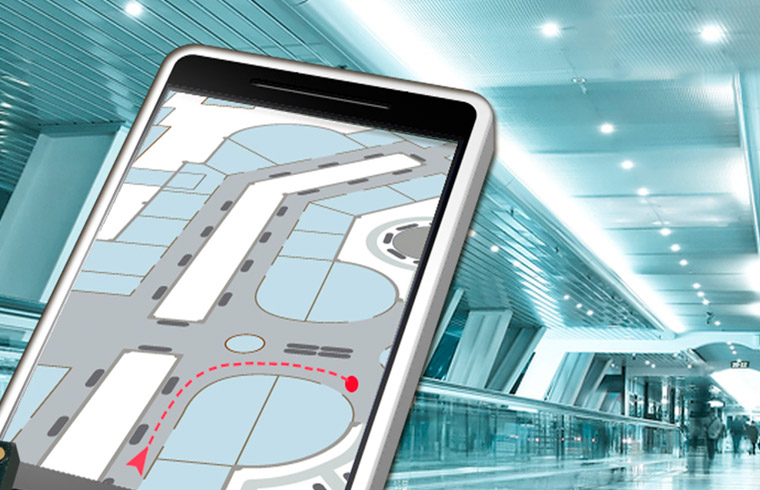 The online service from Apple maps was launched in 2012 – 5 years after the release of Google Maps on the iPhone. The app often displays the places with errors, since the company had technology that would allow rapid processing of data from different sources, the newspaper notes.

Since then, Apple has significantly improved the service, and the use of drones may be a continuation of these efforts. So, in September 2015, “Apple” giant registered the application on the use of drones for commercial purposes. According to the publication, in March 2016, the U.S. regulator in the field of aviation, FAA approved, allowing the company “to collect data, photos and videos”.