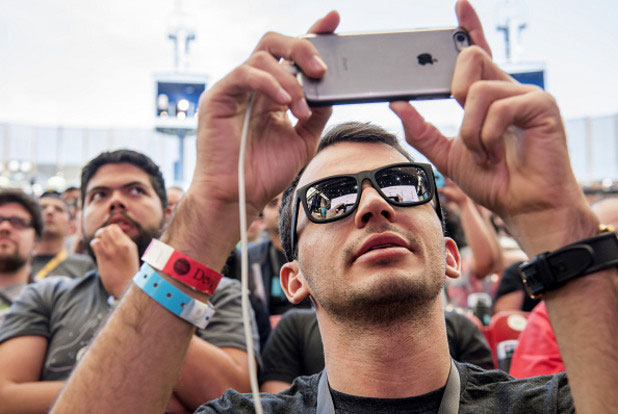 New app Apple will allow users to quickly shoot video, to overlay filters, draw over video, and then upload the result to social networks. Similar tools are present in “his tory”, which is in Snapchat and Instagram. The publication believes that Apple is trying to support users ‘ desire to share information about themselves with other people in social networks.

The source indicates that the application will be designed for use with one hand. The whole process from start shooting before the publication should take less than a minute. At least one of the prototypes was the ability to shoot video in the format of 1 x 1 which was originally used in Instagram.

Currently, the growth of the hardware business Apple is slowing down, the company is betting on the App Store and iCloud, which should help to increase their income, writes Bloomberg. With the new Apple services may become more relevant, especially for young people. 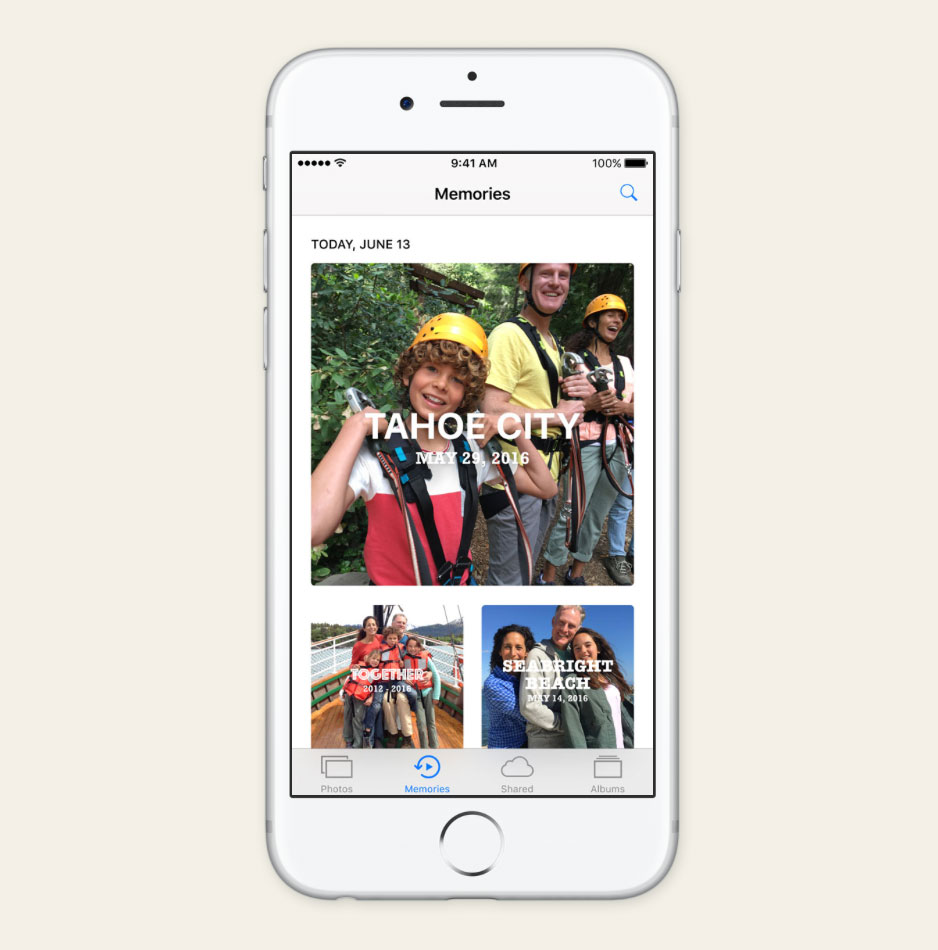 According to available information, the application will be released in 2017. Also there is the option of integration into the standard camera app for iOS. However, it is possible that the project will be closed if it does not suit the user.

Apple declined to comment on the development of a new video applications.