Apple commented on the article in the edition of Mic that published reports are anonymous employees of the company to “aggressive culture” and “manifestation of sexism and intolerance towards women.” According to the head of Apple’s HR Denise young-Smith, the company will closely study the information and take appropriate action. 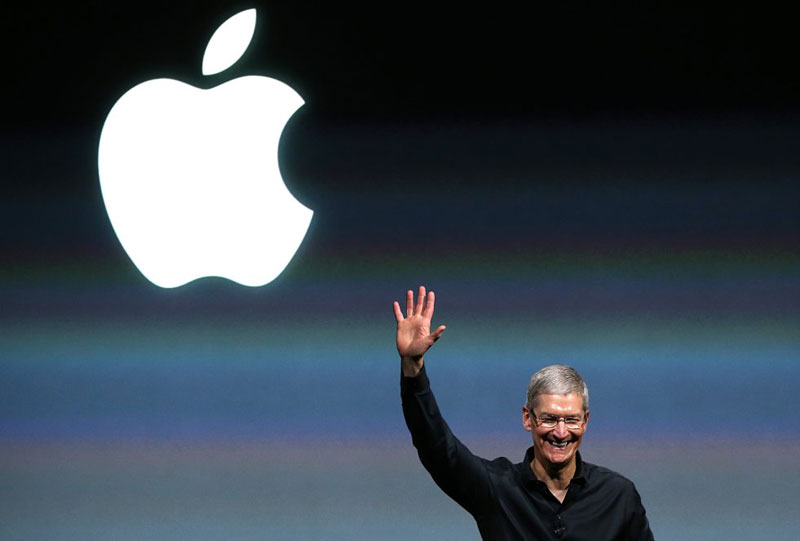 “We are very serious about such things. I myself went through this, anyone can get into a similar situation, – said the representative of Apple. – We will take appropriate measures.” According to Denise young-Smith, to staff, seen in the manifestation of sexism, will be subject to disciplinary penalty ranging from a reprimand up to dismissal.

According to Denise young-Smith, she feared that such complaints can lead to the formation of negative image of Apple in front of women planning to start a career in the “Apple” of the company. She noted that Tim cook is already aware this issue was discussed at the last meeting of the leadership.

Earlier in the network appeared the complaint of the women in the “aggressive internal culture of Apple.” One of the people working in the company of the girls admitted that she was tired of constant harassment and manifestations of sexism. According to her, in June 2016 in the office of Apple a stranger, and her colleagues joked that he plans to rape all the women in the building. The girl has condemned such behavior, but no one supported it. 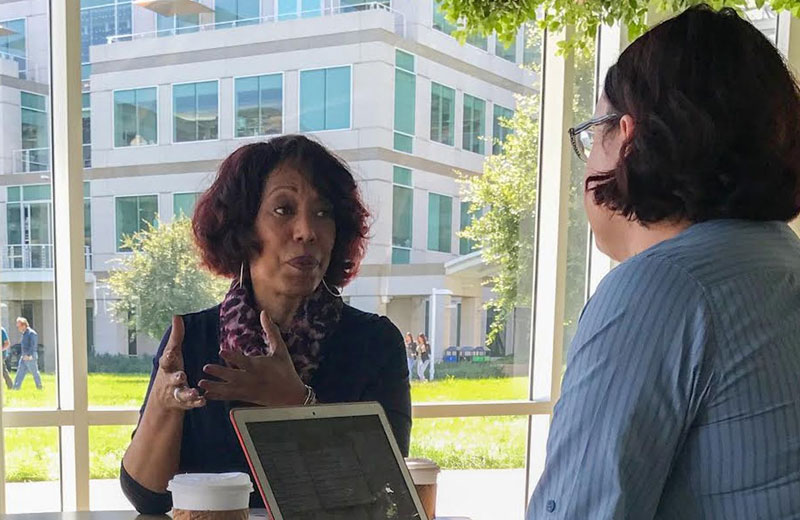 “While a colleague who started all this, apologized and promised never to joke, I didn’t believe him. It was not the first time. I repeatedly asked them to stop and complained to his direct supervisor, but nothing has changed,” said the girl. After that she wrote a letter to Apple’s CEO Tim cook, but never received a response.

Bitter experience has forced another Apple employee to contact the Department of ethics, she says in her letter: “In one meeting but me was more than a dozen men and no women. They began to speak scornfully about their wives and girls, and I was very uncomfortable with stereotyped statements about how they’re always their “sawing”. My immediate supervisor was there, but he was not even reprimanded them”.

Several women complained that they were unable to achieve in the Apple career, despite having the necessary skills and experience. Others said that they were not promoted, appointed instead of men. “Recruitment for these jobs was not public. My boss just gave them two men,” writes an employee of the company.