Apple pursues the engineer, who was shown on YouTube, how to repair the MacBook

In may 2016 an American engineer Louis Rossman was the real star of the Internet when published As rogue idiots repairing laptops”. In the video he showed in detail how to diagnose and repair motherboard MacBook Air with accessories $1 (resin & wire), while in the service center Apple this repair requires replacement of the motherboard and costs $750. Only one burnt resistor, and they just throw the old Board. 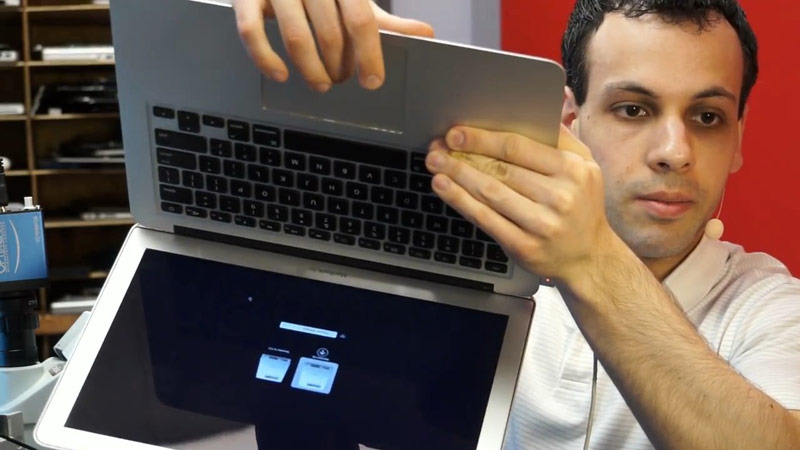 To make it harder for independent repair technicians, Apple uses non-standard components unique screws and screwdrivers, sticks the battery to the chassis etc. the activities of the Rossman did not remain without attention of the lawyers of the company — and they began to act.

As reported GeekTimes, with the engineer representatives contacted Apple and claimed that in his videos he shows the fragments of schemes of the company, is protected by copyright. Accordingly, if it does not remove these videos, then he or she can be nominated by a lawsuit.

Louis’s not quite sure what to do in such a situation and so he contacted his lawyer. He deleted the video about repair laptop, MacBook Air, and warned that all the videos from his channel, it is desirable in any case to download and save locally. 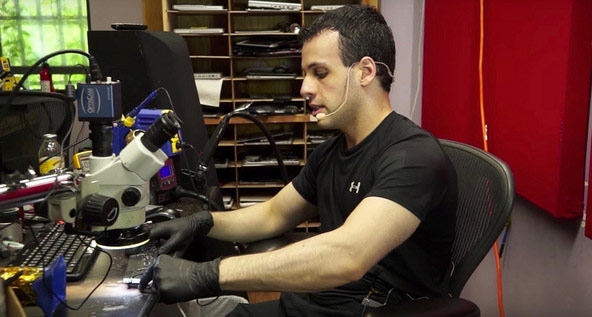 Louis also said that he was not allowed to talk about the claims Apple. However, he believes that truth is on his side, and he is obliged to resist large corporations. The engineer said that he fully understands that the result of this struggle, his YouTube channel can be closed, and the company Rossmann Repair Group will cease to exist.

If Apple will continue to pursue the owners of independent repair shops and to restrict the possibility of self-repair, and download soon will have nothing. And all this to go, as indicated by other bad news. For example, few days ago it was announced the closure of the iconic store Tekserve in new York, who for many years sold accessories for Apple technology and helped to repair Apple computers with his own hands. The shop I worked in for 29 years. People came here to repair a broken laptop before the advent of branded stores Apple Store.

It is known that Apple makes every effort to obstruct the repair of branded equipment in unauthorized workshops. The company earns a lot by selling services AppleCare+, as well as the sale of branded parts. For example, the glass for the screen of the iPad Pro costs $599. Apple maintains a closed ecosystem for repair and service laptops, smartphones and tablets and effectively squeezes out the excess profit from consumers.

To maintain control over the infrastructure repair brand equipment, to continue to make enormous profits and to “ensure quality of service to its users,” Apple blocks the laws on free electronics repair in the United States. In the past the bills on “right to repair” tried to hold in four States — Minnesota, Nebraska, Massachusetts and new York. The bills propose amendments to the existing legislation regarding the sale of electronic equipment. The amendments simplify repair of equipment in third-party shops: the manufacturer shall provide all the necessary documentation for carrying out of such repairs to independent shops, as well as to provide independent repair shops and individuals the same software tools and software updates necessary to repair that the manufacturer provides to his chosen partners.

Unlike many other manufacturers of computer equipment, Apple continues to hide documentation and diagrams of their devices. As history shows with Louis Rossman, the company also ensures that outsiders did not publish the documents and was not promoted harmful ideas about what Apple could fix with his hands.