Apple received a patent for the bus-accordion

It was only a matter of time before we see Apple patents related to automotive technology. But a new patent application the company is quite original: the bus-“accordion” with the bitten Apple – the last thing you’d expect to see on city roads. 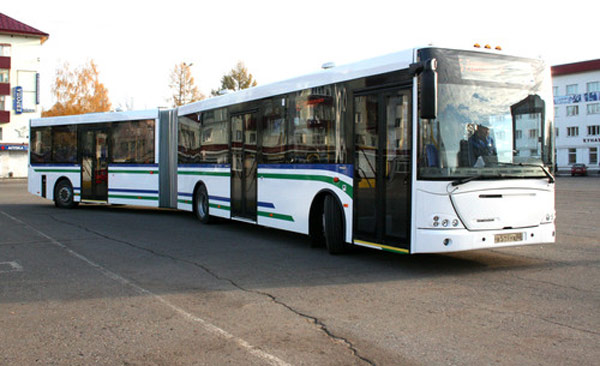 From the text of the patent application Apple:

“The present invention relates to control device comprising a steering element for mutual control of the first vehicle unit and the second unit vehicle, articulated to the first and comprising a connecting mechanism for mutual control units of the vehicle and transferring the warm air from the heating element within a single block to the second through design articulation”. 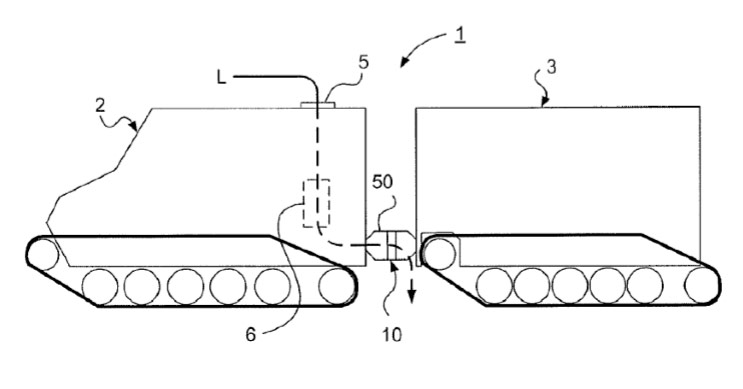 In other words, Apple described in the patent the design of buses, which are called “accordion” because of the place of articulation (intersection sleeves), stretchable reminiscent of the fur of the accordion. The company from Cupertino filed a patent on behalf of the Swedish company BAE Systems.

Apple is expected to release its first car to the end of the decade, and judging from this application, it can be a public vehicle, or device for a short-term lease. This phenomenon has already managed to pollute the “great and mighty” – transcribed by the term “car-sharing (from the English. car sharing — “sharing car”). It is expected that Apple will enter the market of similar services in Europe with a private vehicle, which at first will not be equipped with autopilot, but in the future certainly will get them.