European regulators gave Apple permission to build a new data center in the EU. The new data center is scheduled to open in Ireland. The building area is estimated at 500 acres, and the project will cost $960 million. 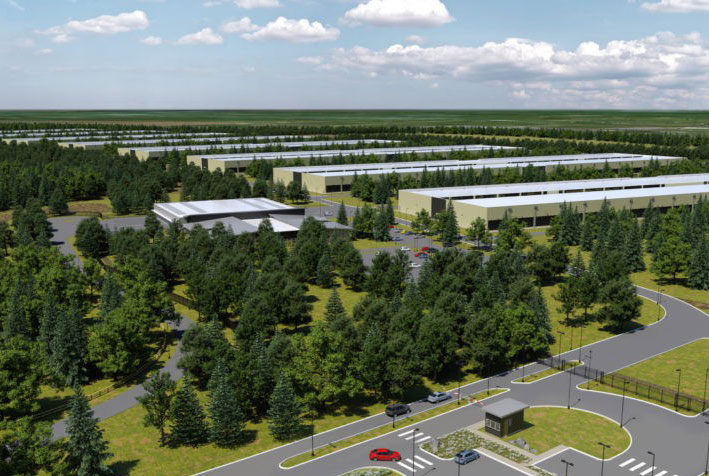 The aim of the new European data center – providing users in Europe, the Internet services company, including App Store, iMessage, iTunes, Maps and Siri, the statement said the California giant. It is the largest project of Apple in Europe. The data center will run entirely on renewable energy.

In Apple claim that the construction of new data centers will be accompanied by additional conservation activities. In particular, the planned planting of trees on land that was previously used for growing trees, not peculiar to the locality. You will also sites for outdoor activities for local schools and walking trail. The heat generated in the datacenter is planned to be used for heating nearby homes. According to Apple, the capacity of the data center will have company for the next 10-15 years. 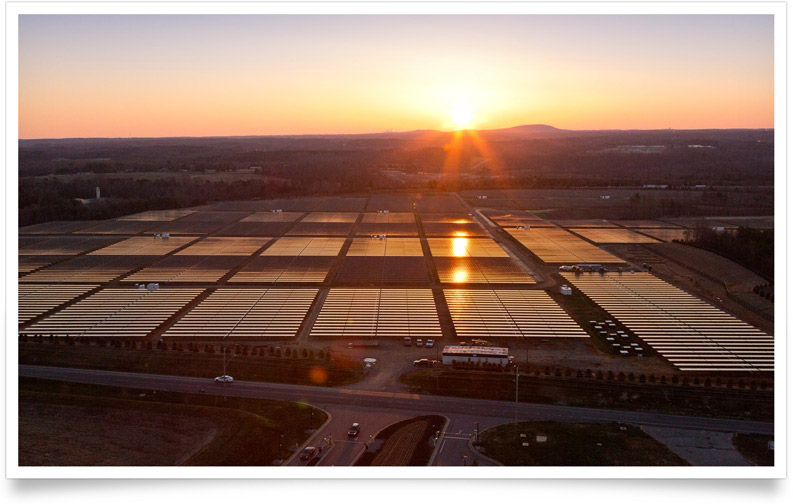 In Apple noted that the company’s activities in Europe were 672 000 jobs, including 530 000 jobs relating to software development for iPhone and iPad.

Since the beginning of the App store in 2008, the European developers of iOS apps have earned more than $ 6 billion. In the European branches of Apple, there are 18 300 employees.