Apple received permission to open an Apple Store in India

It’s hard to imagine Apple stores, which, in addition to an iPhone or iPad, on the shelves of a lot to lay the mobile device other manufacturers, and in the corner lay a package of tea and mountains of fruit. However, if we are talking about a hot southern country like India where the population is 1.25 billion people, only slightly behind China, it almost became a reality. 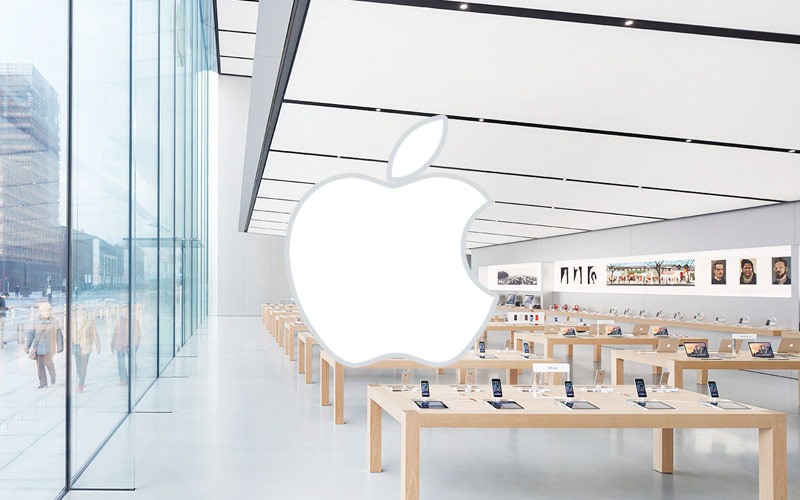 As reported by IT-weekly, up to the present time in India there was not a single corporate Apple store. The answer is simple: the law provides for the mandatory presence in the assortment of any store at least 30% of the production of their own country. Thus, in any brand, the Apple store needs to be submitted by Indian mobile device.

In fact – it’s a Chinese budget smartphone assembled in India. There is another option – to use in the iPhone and other Apple devices, 30% of the parts that have Indian origin. And the first and second — it is impossible. And it is a shame for Apple, because in the last quarter for the first time, the volume of iPhone sold has decreased. The presence of the active sales in India could, perhaps, retarding negative processes.

However, due to the relatively low purchasing power of the Indian population is the main demand likely in this country would be restored iPhone (sometimes contemptuously called “e-waste”). According to Gartner, the greatest demand in India use smartphones for $120 and below, and officially new the budget iPhone SE costs $400. But even in this situation, but Apple has grown in India over the last quarter by 56%. 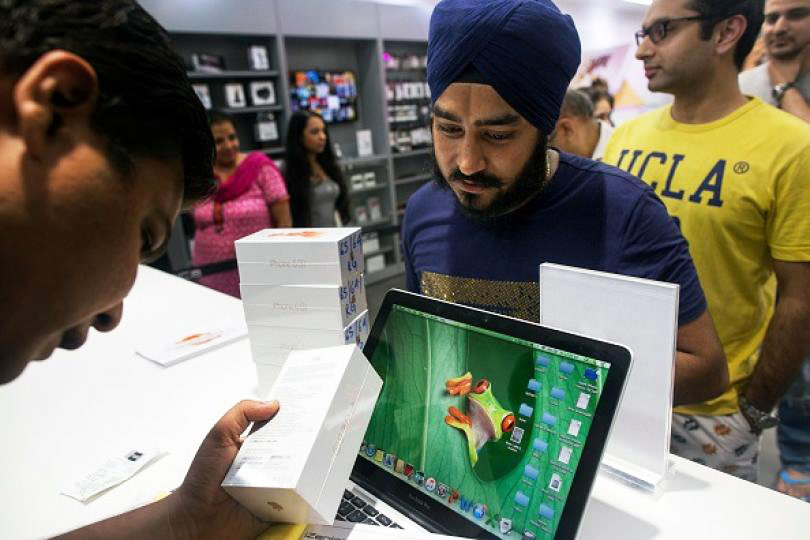 Personal visit of the head of Apple Tim cook in India initially did not lead to relief for the Apple. Indian Ministers proposed a workaround – to sell in Apple stores in India, well, anything, but the local production. For example, tea or Indian tea. It would look for Apple stores quite exotic.

However, recently it became known that the question is solved: the Indian authorities have exempted companies with foreign owners from this rule. But only for three years.

It is not excluded that the position of the Indian authorities was influenced by the fact that Apple opened in may of this year a new office in Hyderabad (India), which will be developed in cards for Apple products, including iPhone, iPad, MacBook and Apple Watch. This will allow you to create up to 4,000 new jobs.