On Monday, the fifth of November, the center for hearing and communication CHC awarded company prize for a significant contribution to the creation of inclusive technologies. The official press release of the event can be found on the CHC website. 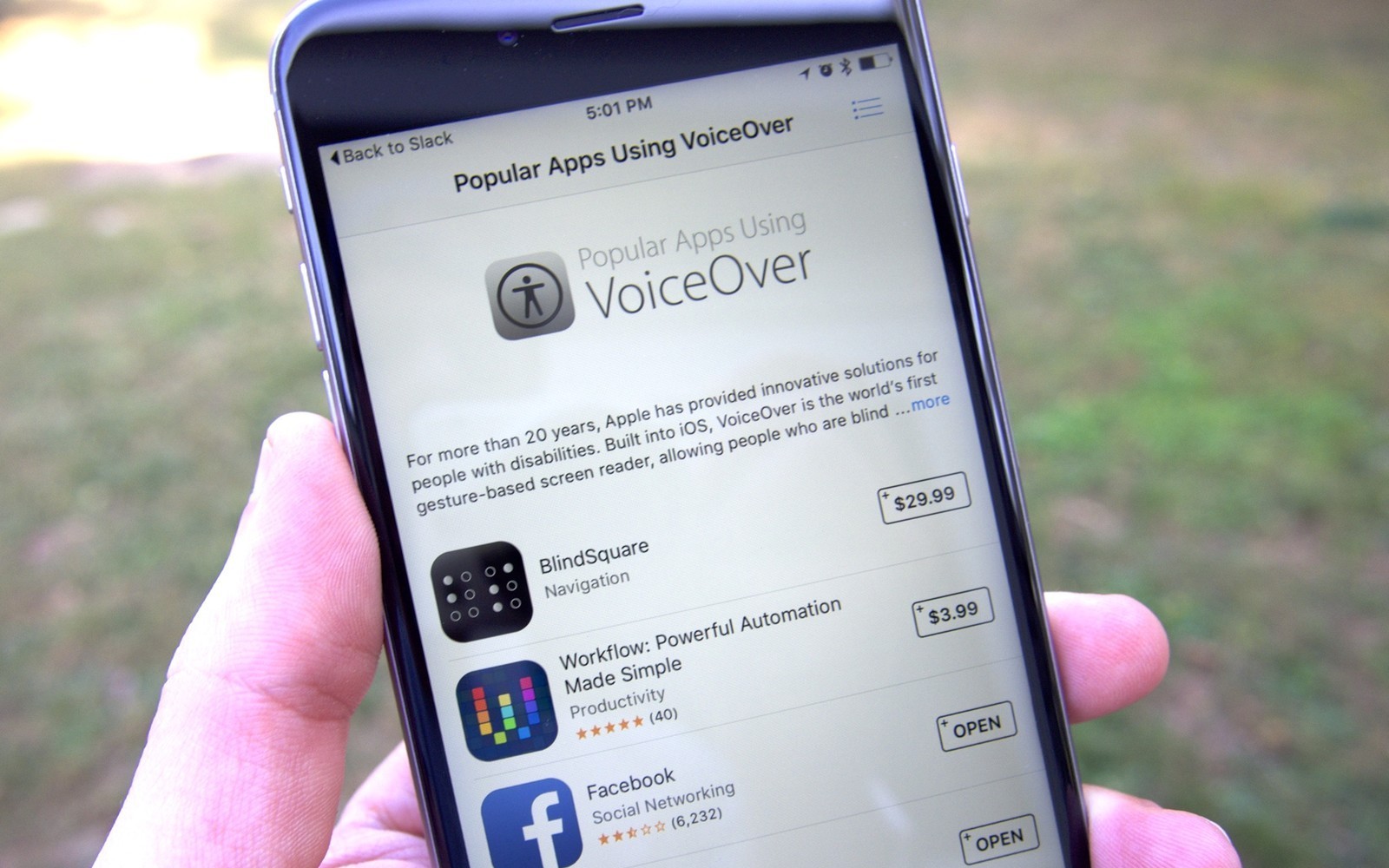 From the face of the Apple the award was received by Sarah Herlinger, Director of policy and initiatives for global availability. Before the presentation, Harlinger talked with CHC Executive Director Laurie Hanin of the commitment of the Corporation to the principles of universality of technologies.

“Our products must help everyone, regardless of physical capabilities. Availability for us is not an empty phrase and not just the option that is necessary to comply with technical standards.”

Apple for many years been promoting its products VoiceOver to help visually impaired people, but also provides the service of system integration of hearing AIDS with iOS.

Sarah Herlinger noted that its stores the company is trying to make a universal:

“Staff at the Apple Store seminars to tell about the features of new devices to people with disabilities. To do this, each store has a special autocomplete, and those who need a translator ASL (ASL is the primary sign language of the US), you can pre-book its use”.

Apple is a leader in the field of creation of available devices. In 2015, the American Foundation for the blind has awarded the Corporation for the creation and implementation of VoiceOver, and in 2017, the organizers of the annual award of Louis Braille said kupertinovtsy in recognition of contribution to the community of visually impaired people.