Wednesday, 14 November, Apple was awarded the “Stop slavery” of the Fund, Thomson Reuters, and announced a new initiative that will help victims of trafficking to obtain jobs in their retail stores. 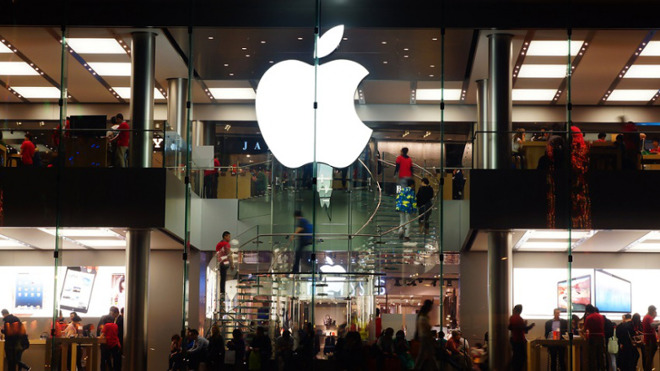 For many years, Apple has partnered with non-governmental organization (NGO) IOM (International organisation for migration) on a project that will help the victims of human traffickers and interviewing for a job as caretaker and landscape designer. The history of those who pass the criteria of the program, will not be disclosed to Apple, and interviewed new employees carried out by partner organizations.

According to news Agency BBC, the initiative is already in place, and several persons have been employed under this program. 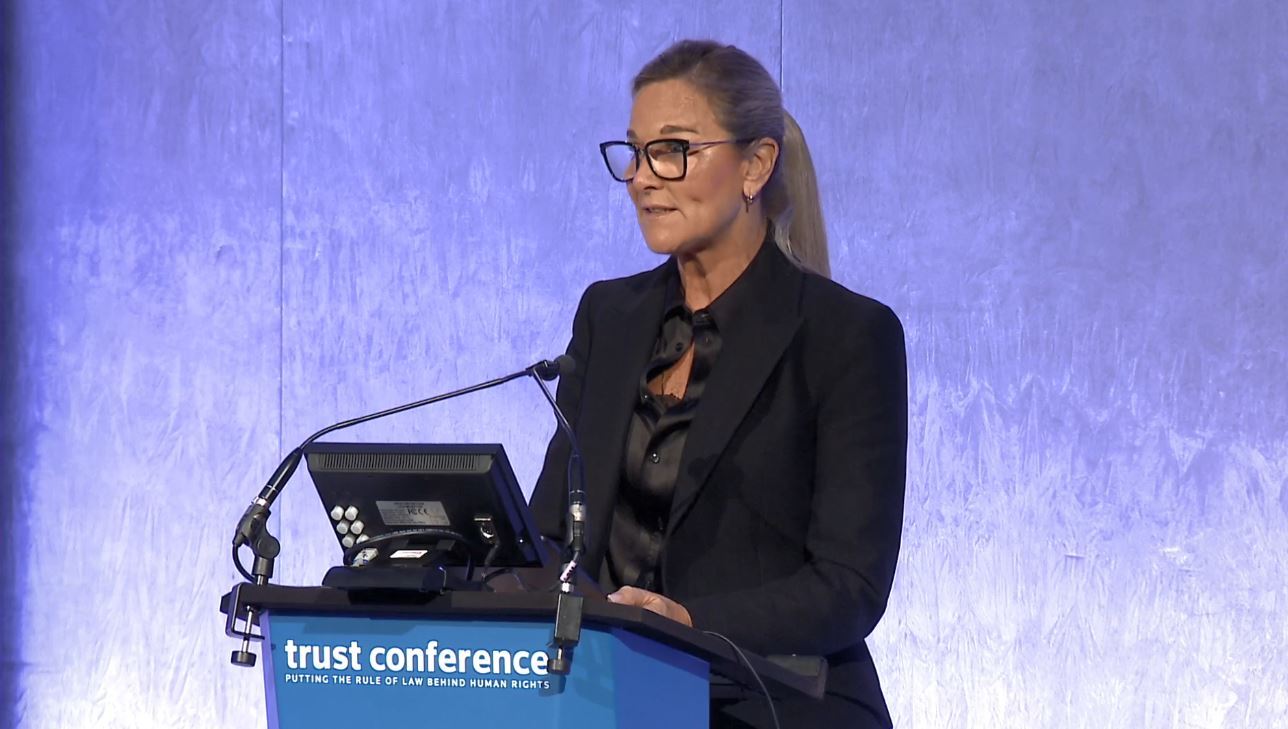 Angela Arends made a speech about this initiative on the awarding of the “Stop slavery” in London. The organizers appreciated the efforts of Apple to combat the poor working conditions in its supply chain through a proven audit programmes and annual reports on the progress of work.

“Although we just started, we see a huge opportunity to become a beacon of hope that the survivors, freed from slave traders, will be able to work in our retail network. These efforts are only part of a broader package of initiatives for the eradication of modern slavery on the part of our company,” said Arends during the awards ceremony.

“I am honoured to receive the award of “Stop slavery” on behalf of Apple. Our work in this direction will never end”. 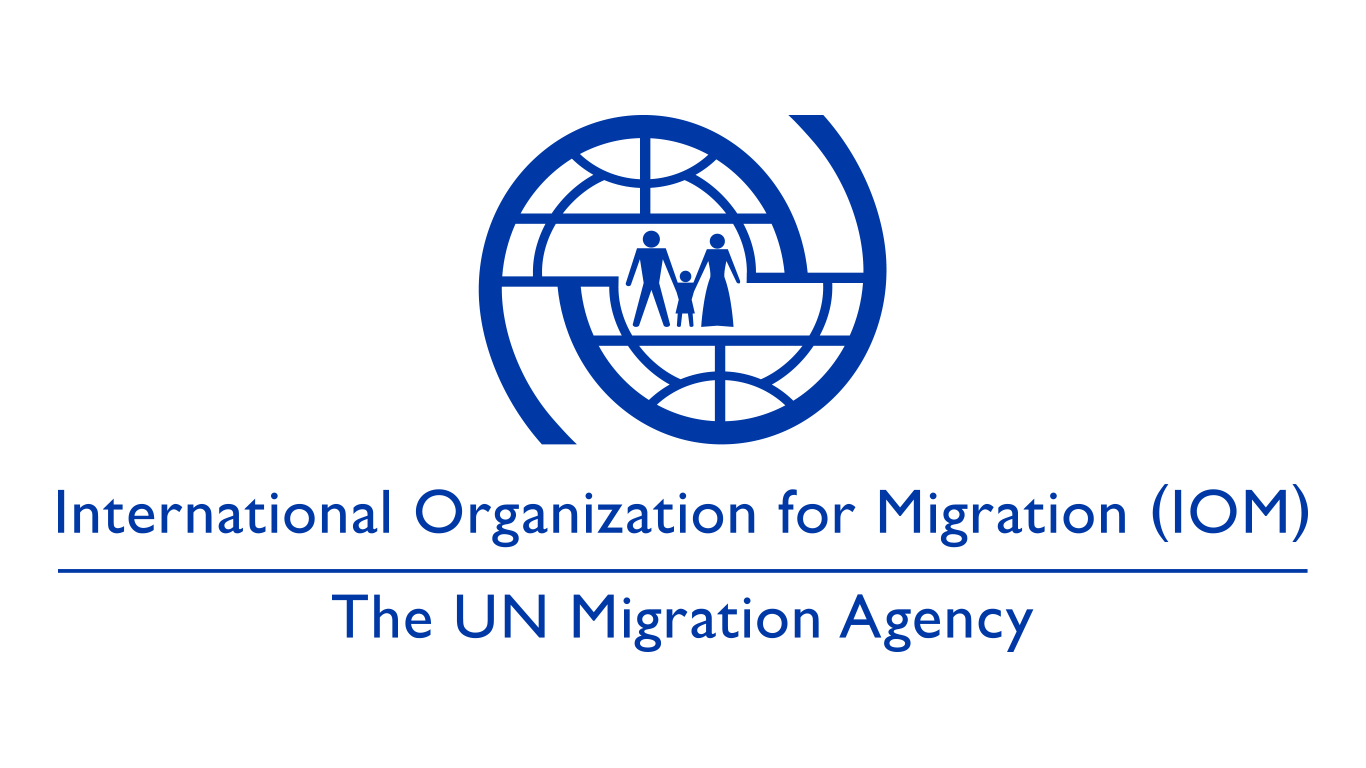 Organization Amnesty International, which in the past criticized Apple, though, and appreciated the efforts of the company, but continues to insist that she could still do more to combat the slave trade.

“We believe that there is no need to reward companies for taking steps to end slavery in their business, but we have to admit that some of them like Apple, doing more than others. But they have room to grow. It is commendable that Apple is investigating the supply chain of cobalt, but it still does not reveal the media all the risks and abuses of human rights that it faces,” said Peter Frankenthal, programme Director of Amnesty UK business and human rights.