According to the leak, which appeared on the website of the Chinese regulator connection, the new iPhone 8 and iPhone 8 Plus is equipped with less capacious battery than last year’s Apple smartphones. 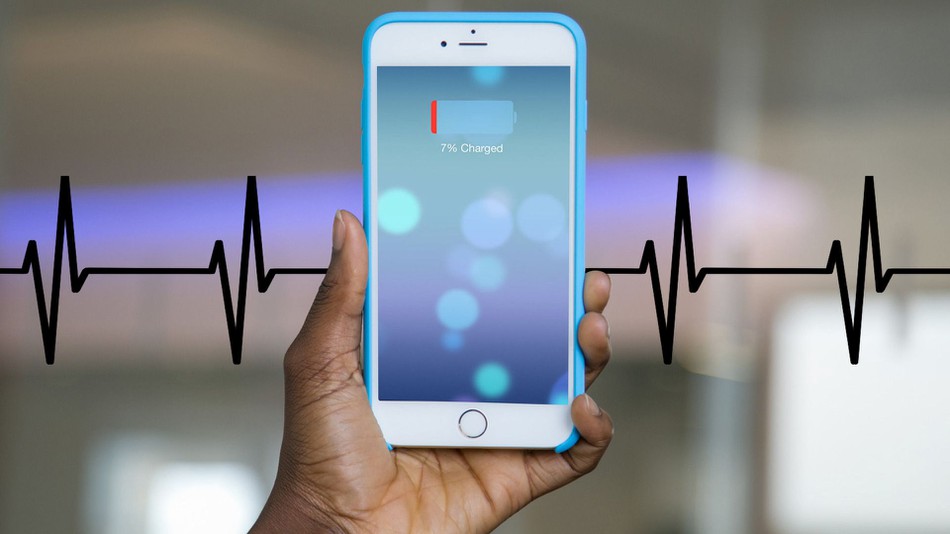 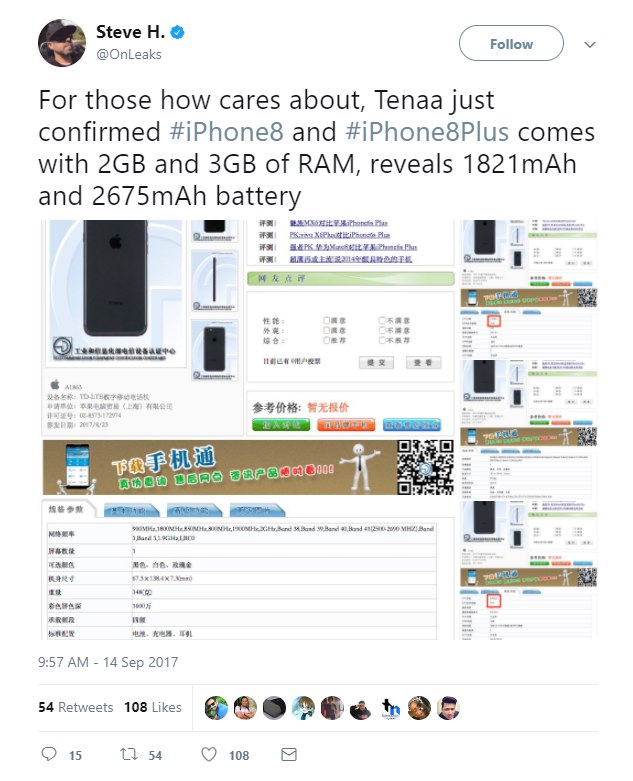 If the detected data is correct, it means that the new Apple smartphones got less capacious battery than last year’s model. The battery life of the iPhone 8/8 Plus remained the same. To reach save work time on a single charge while reducing the battery failed due to the less expensive processor A11 Bionic.

Presented on Tuesday, September 12, iPhone iPhone 8 and 8 Plus support the standard Qi wireless charging technology fast charging. This means that a fully discharged smartphone can recover up to 50% battery charge in 30 minutes. Fast charging works only if the phone is connected to a power source using the cable.