Apple refused to refund the money for iPhone UK resident, having demanded to prove that he is not Saddam Hussein

Apple has refused to return the money for the purchased iPhone inhabitant of great Britain Characato Hussein, demanding that he give evidence that he is not the late Iraqi dictator Saddam Hussein. 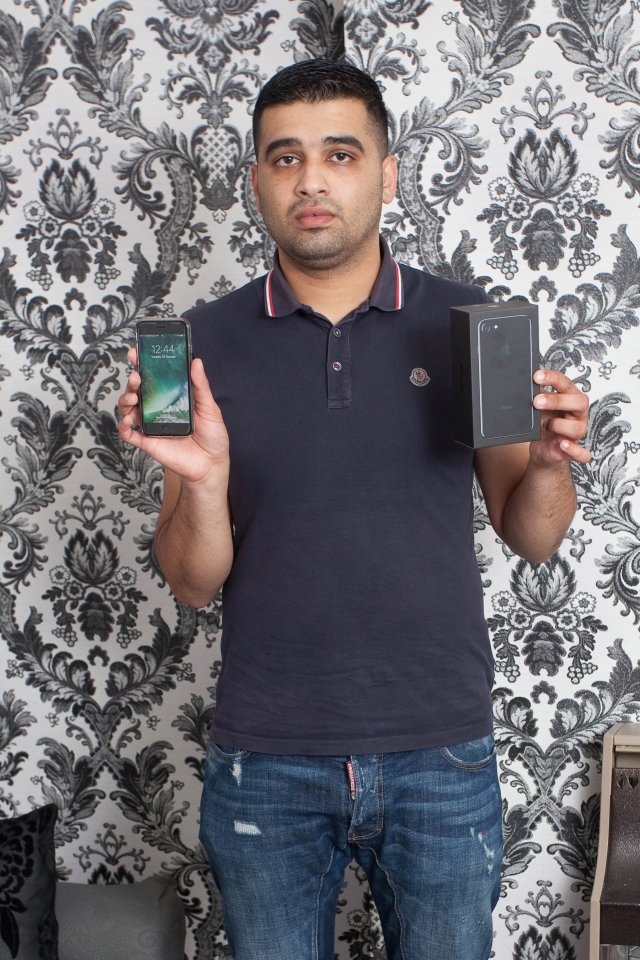 As writes the edition RT, 26-year-old man bought the device for 799 pounds ($973) in a gift for my sister about a month ago. Relative, however, said he did not want such a iPhone, and then the young man decided to take it. In the shop he asked to provide personal information in order to get the money back by Bank transfer.

Some time later, rather than specified amounts Characato received an email with the requirement to provide evidence that he is not Saddam Hussein. The former President of Iraq Saddam Hussein was captured by American forces and executed on 30 December 2006.

The author of the email claimed that Apple is necessary in order to exclude its presence in the “state list of persons banned to sell the products of the company.” 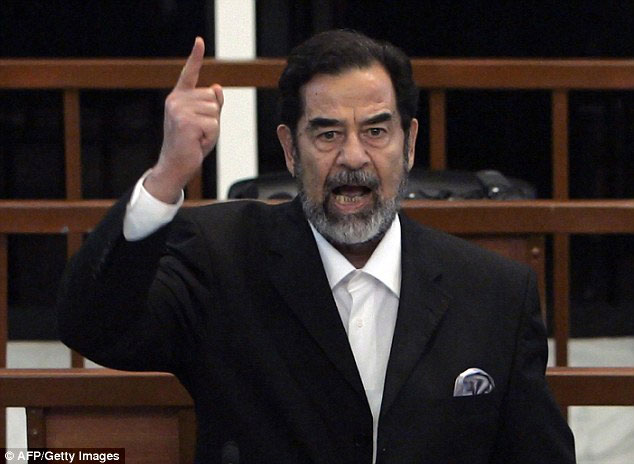 “At first, I found that the email is spam and was flabbergasted that it’s true. I was pissed that I was tied up with Saddam,” said the Briton.

As the newspaper notes, after the publicity an Apple spokesman gave Arakatu “sincere apologies” and assured that the company will solve the issue with the refund.