More recently, the world was excited by the exploding smartphones and now headphones. In March this year, one of the passengers on Board the aircraft suffered multiple minor injuries and badly singed his hair in an explosion of wireless headphones. As it turned out, it was about wireless headphones from Apple, which is now officially commented on the incident. 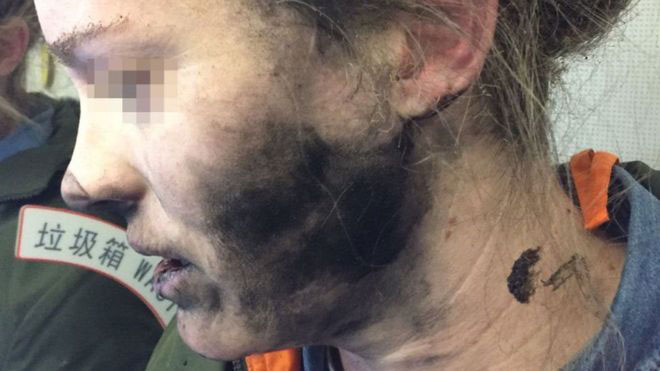 We will remind, the woman flew from Beijing to Melbourne. A ccording to her, the situation was pretty scary: waking up from a loud Bang and felt the burning, she grabbed her face and found the hot plastic flowing through the neck. Hastily he tore off his burning device, the girl threw it on the floor where they are filled with water.

“Our investigation showed that the problem is with batteries third party,” said an Apple representative on Friday. Thus the cause of the fire was the familiar lithium-ion batteries, which in the past were forced to explode and smartphones.

The passenger hurried flight attendants, they put the headphones in a bucket of water. In this part of its details had to melt and stick to the floor. As noted, the entire trip was in the smoke and soot, and the smell of burnt plastic and hair pursued passengers for a long time already on the ground. 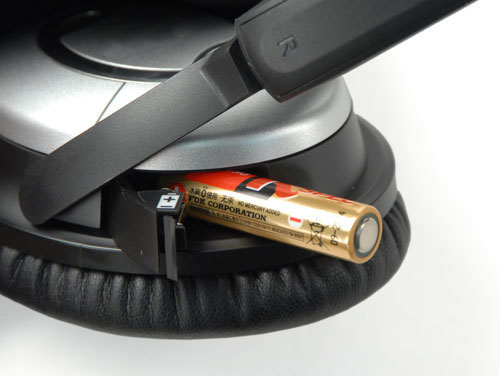 The woman said that she had bought Apple earphones in duty free in 2014, and AAA batteries in Australia. According to her, she’s very disappointed with Apple’s solution.

“Headphones do not work without batteries, but nowhere on the headphones themselves or the package does not say what brand of batteries should I use,” said the victim.