Apple rehired one of the founders of Flipboard 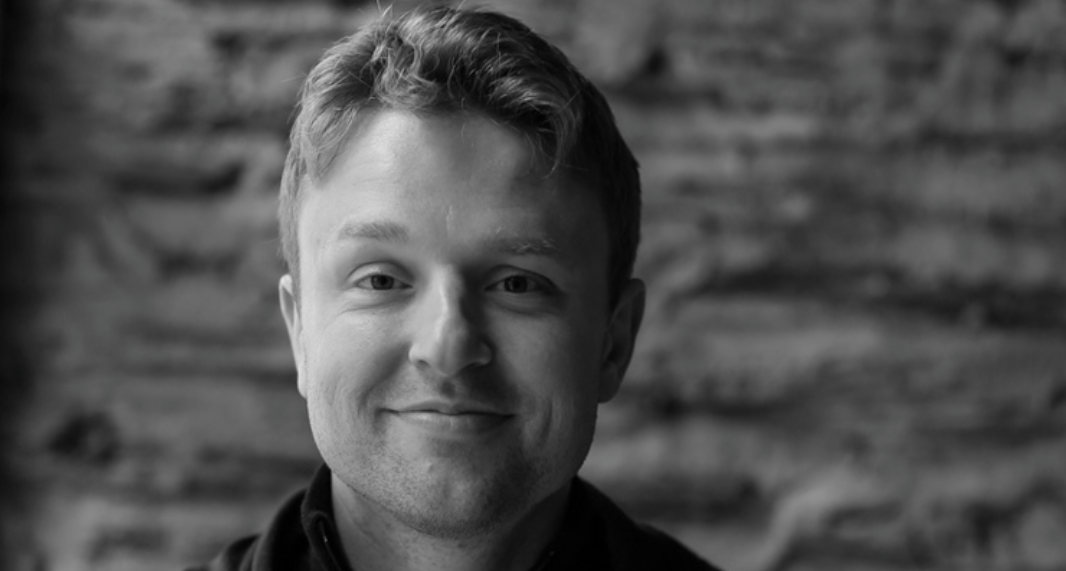 Of course, Apple only recruits the best of the best. Really talented workers are not many, and Apple do very well. Co-founder of Flipboard, Evan Doll would definitely be described as talented. Apple is so appreciated his ability that he hired a Doll to work the second time. His status on the social network LinkedIn says that Doll took on a Director of development to monitor the condition.

Evan $ worked at Apple from 2003 to 2009. He worked on the development of the software and operating system for the iPhone. In 2009, a year after the appearance of the App Store, Doll left the company and started making the popular news service Flipboard. App Flipboard needs no introduction, but after the release of the News in iOS 9, its popularity dropped significantly.

$ Left Flipboard in September. Today he is back in Apple as part of the team that deals with health products. This team already employs several former engineers from Nike, who designed the fitness bracelet FuelBand. All the rumors indicate that Apple is preparing to release a revolutionary product in this area.