Apple has released an update 4.0.1 watchOS, correcting a serious bug in the Apple Watch Series 3 LTE. 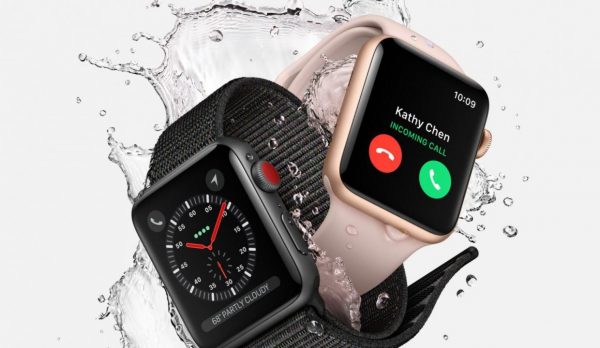 WatchOS 4.0.1 fixed a bug that caused rapid discharge of the battery of the Apple Watch Series 3 LTE. Journalists who have tested smartwatch found that the device often disconnect from LTE and connect to Wi-Fi to conserve battery.

Watch also connects to public Wi-Fi networks that require opening a web page to confirm access. Not being able to open the browser, the Apple Watch can connect to Wi-Fi, with back to connect to LTE watch refused.

Before the start of sales, Apple announced that it is aware of this issue and promised to fix it in a future update that came out today.