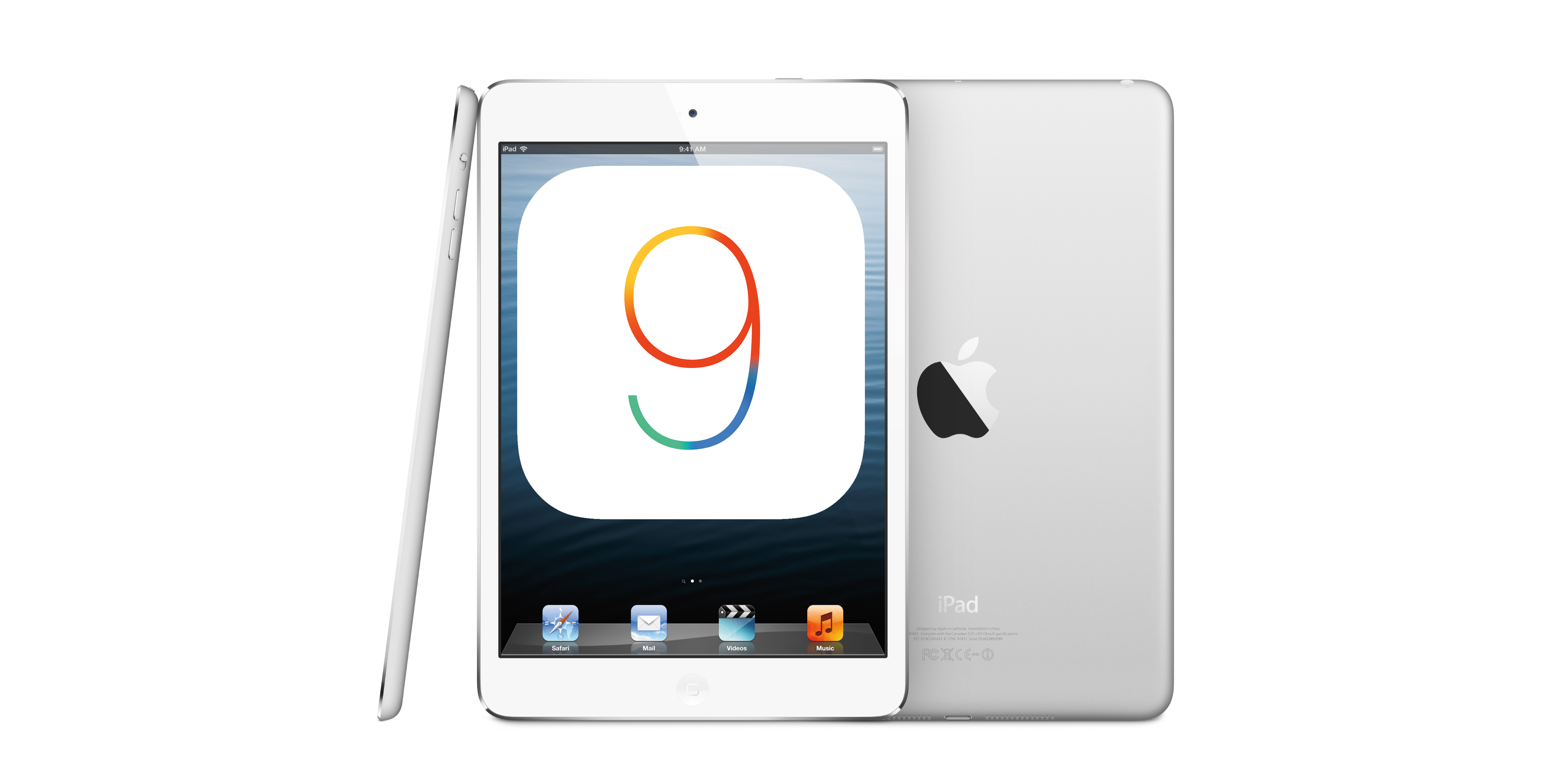 iOS 9.2 came out. Time for something new, and next version of the model, which will be the owners of iPhone, iPad and iPod is iOS 9.2.1. The beta version is already available to registered developers at a special portal page for developers Apple. The build number of new version — 13D11. And how can it delight the user? So far, nothing.

All changes in iOS 9.2.1 today related to performance and stability. Compared with this version, released iOS 9.2 changes the whole sea. However, we did not expect major updates.

Of course, curious developers will make all their efforts to find new functions or their mention in the beta version of the firmware. If something is found, we will report it, but not worth waiting for. What you should expect is a public beta version of iOS 9.2.1.