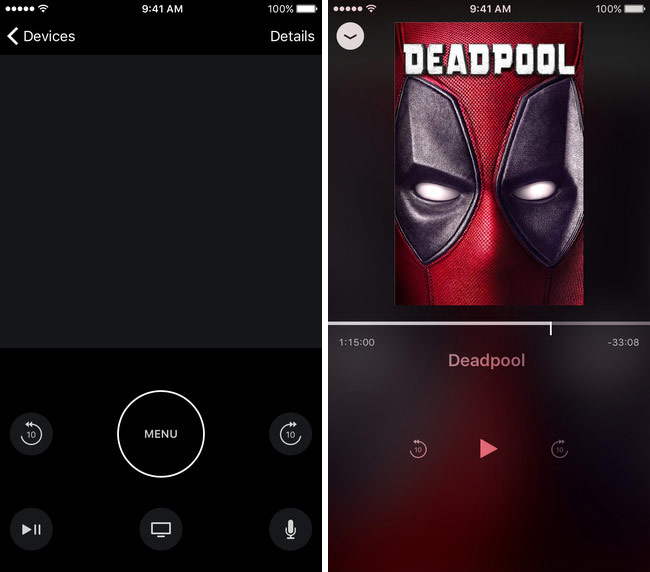 Apple TV Remote lets you use your smartphone as a remote control for the Apple TV, allowing you to control the interface set-top box using gestures touch, quickly enter addresses and passwords from the keyboard to give commands voice assistant Siri.

“With the app can watch Apple TV iPhone not letting go of hands. Control Apple TV by swiping your finger or using a keyboard for fast text input. The program can be used simultaneously with the remote Apple TV Remote”, – stated in the message Apple. 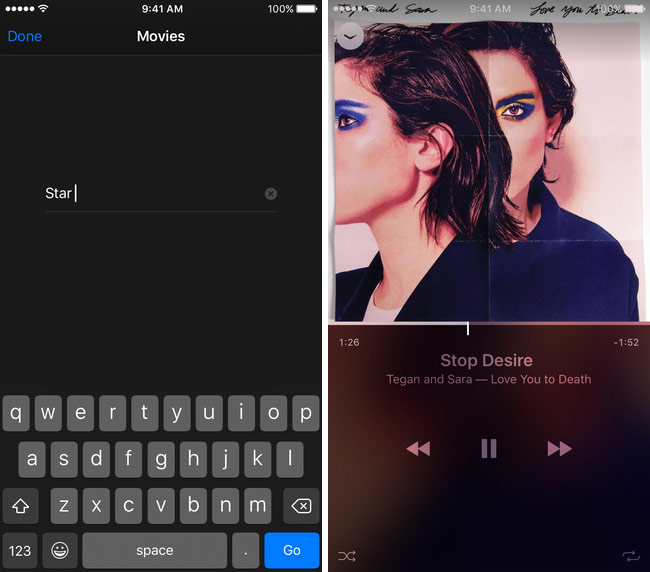 All the features of Apple TV Remote: