Today held a mass release test versions of all operating systems of Apple. Was no exception and MacOS High Sierra , received a new build –17A358a.

Given that the previous beta version of the desktop OS wore the 17A352a, it is not necessary to count on essential changes in the current. 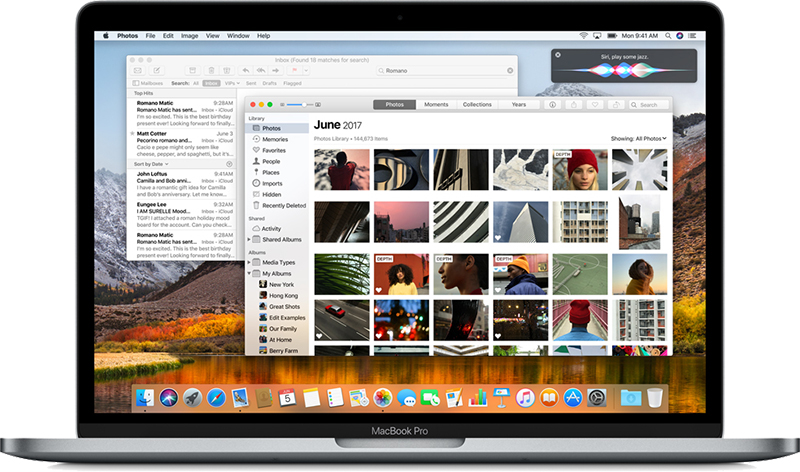 As before, the main changes concerned the work file system – APFS, H. 265 encoding, graphics engine, Metal 2, and other improvements.

Update macOS 10.13 High Sierra is available for all developers in the Mac App Store.

The presentation of the desktop operating system was held in early summer at WWDC 2017, and the final version is expected this fall.