Apple has released a new beta version of macOS Sierra in the Gold Master ahead of the official release, scheduled for September 20. The number of the second GM-build – 16A323. To install the final version of desktop operating system users from among those who signed up for a testing platform. 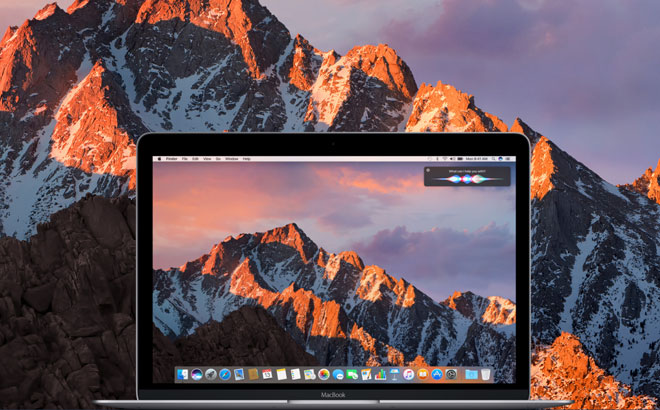 GM builds usually are the latest test releases of the OS and are available in two ways: debugging software developers for the new OS and finding the last bugs in the system. Sometimes, when errors are detected, you may get a second GM build, which is what happened this time. Generally, the program releases the Gold Master is completely identical to the public release, the intended wide range of users.

macOS Sierra will be the first release with a new name that replaced OS X and organically entered in a number of other software platforms the “Apple” brand: iOS, watchOS and tvOS. But innovations in desktop operating system not only the name. The update will bring Mac on the voice assistant Siri, a universal clipboard, new features of iCloud Drive, Apple Pay and other functions, which Apple first introduced at WWDC this year. 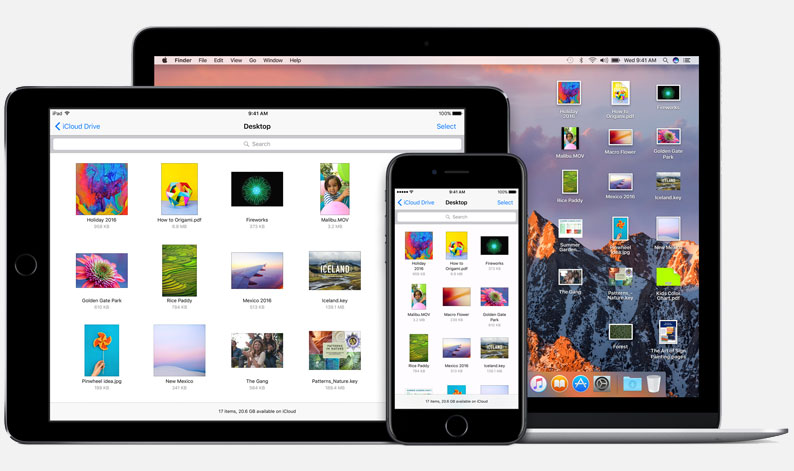 macOS Sierra will be available to all Mac owners since September 20. The update will be able to install most of the OS X Yosemite, but the minimum requirements macOS Sierra appeared to be somewhat higher. From the list of compatible missing iMac 2007 and 2008. Will not get access to the platform owners of the 13-inch MacBook 2008 and 2009. Platform “does not pull” Mac Pro release in 2008 and 2009 and the Mac mini 2009. Left behind and the owners of MacBook Pro 2007, 2008 and 2009.

Existing Mac owners can upgrade to the new OS not only with the current platform of OS X Yosemite – go to macOS Sierra even with OS X Yosemite.