Apple released an updated iOS 10.1.1, first debuted on iPhone and iPad a few weeks ago. A maintenance release aimed at fixing bugs in the Health app. 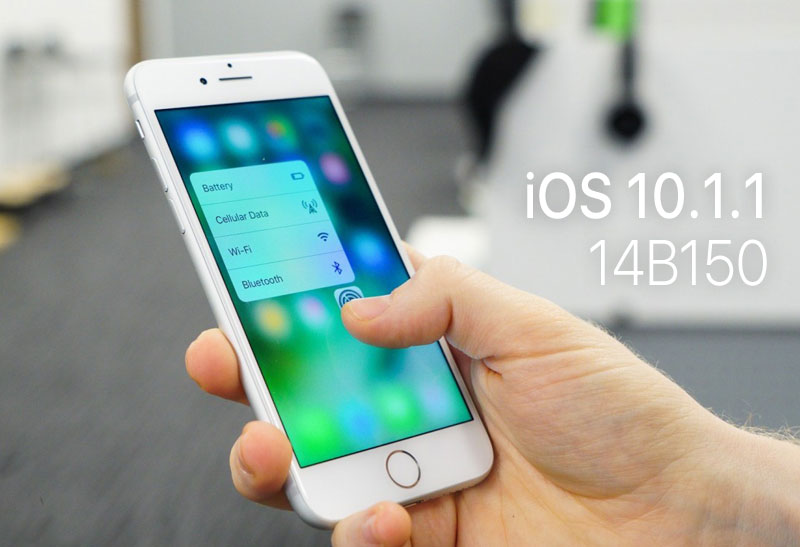 What was the purpose of out of date, unknown. This release is accompanied by a list of changes, number of new iOS build 10.1.1 – 14B150 instead 14B100. Network users assume that the release is aimed at solving problems installing the original update “over the air”. While all who have already switched to iOS 10.1.1 to install this update is not required.

The original iOS version 10.1.1 was released in late October. Then Apple said that some iOS users in 10 encountered problems with the display of information in the Health app: the information from the database is displayed on the screen of the mobile device. iOS 10.1.1 is designed to correct this failure on all compatible devices. The size of the OTA-updates – about 64 MB. 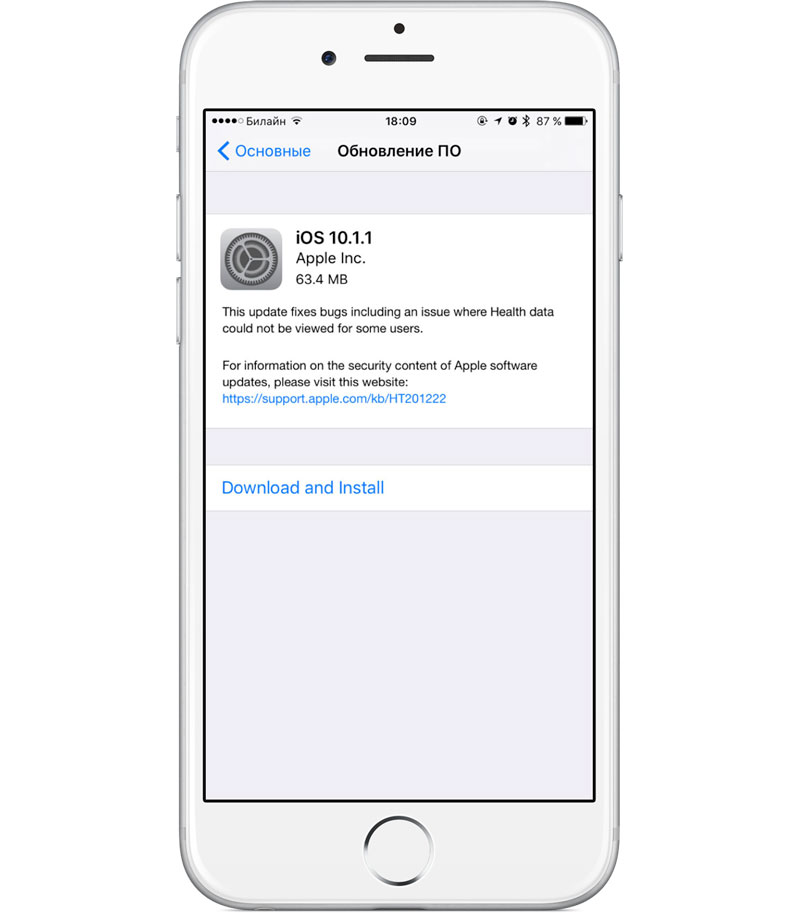 New build 14B150 iOS 10.1.1 update is available for download on iPhone, iPad and iPod touch via the built-in system updates as well as on the links on this page.