Apple introduced beta version of the new iOS 12.1.3. It was made available for developers on 19 December 2018. 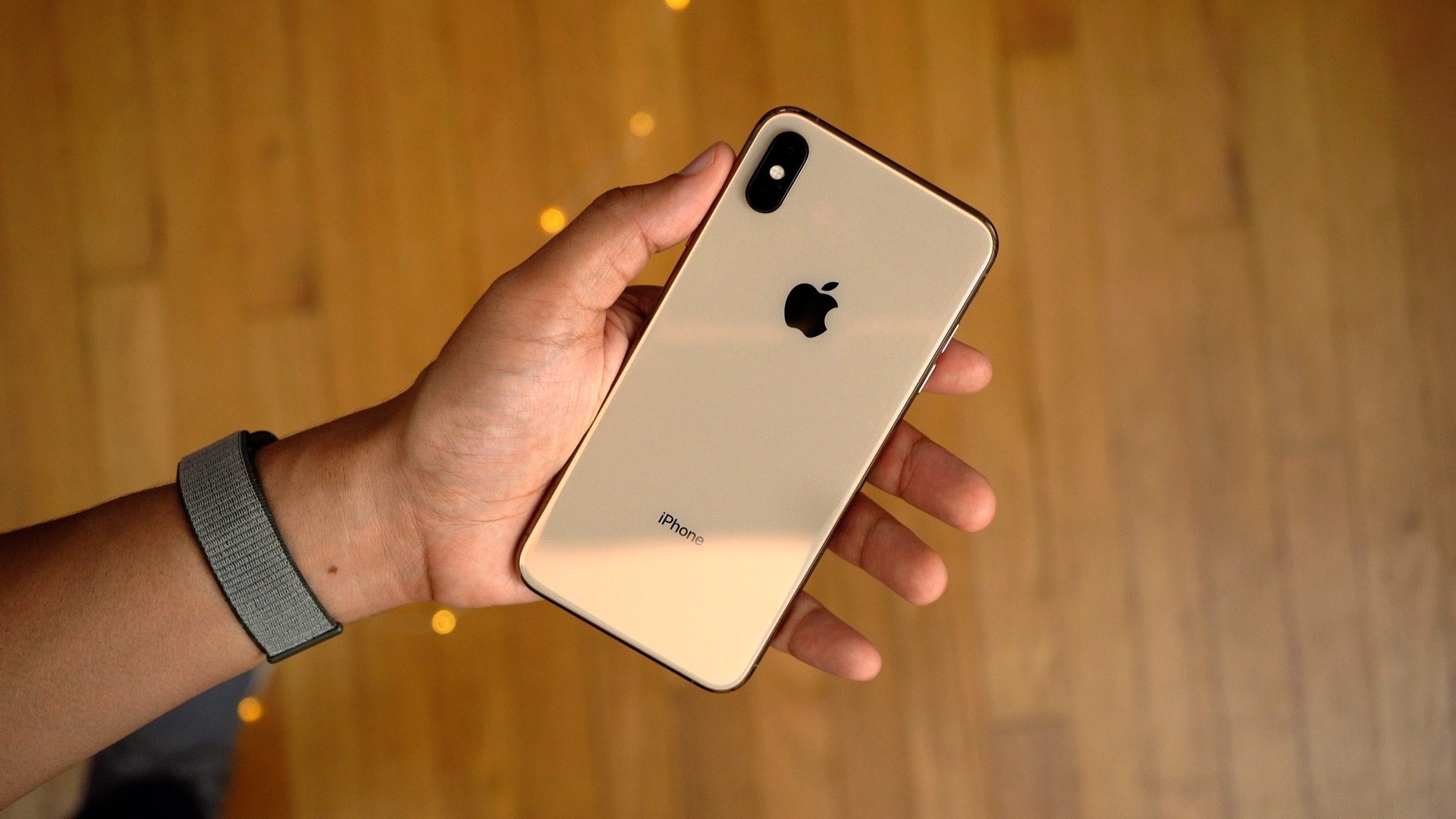 The new version was available for developers shortly after the scandal Apple and Qualcomm, and information about ban iPhone sales in China. At first journalists, iOS 12.1.3 contains bug fixes and bugs.

Note that the release of the new beta version was released the next day after the release of iOS 12.1.2 testing where developers only lasted a few days. It corrected the electronic the SIM card, as well as eliminated a number of errors in the operating system.

According to journalists, so the imminent release of software updates associated with the patent conflict between Apple and chip maker Qualcomm. The result was a ban on the sale of the iPhone in China. Software update aimed primarily to bypass this limitation through the introduction of new operating system components and software, which would not have violated the patent.