Apple released iTunes 10.1 beta 2 for iPhone, iPad and iPod touch. New test build is available for download on the website of the developers from the Dev Center and through system updates directly on the devices themselves. 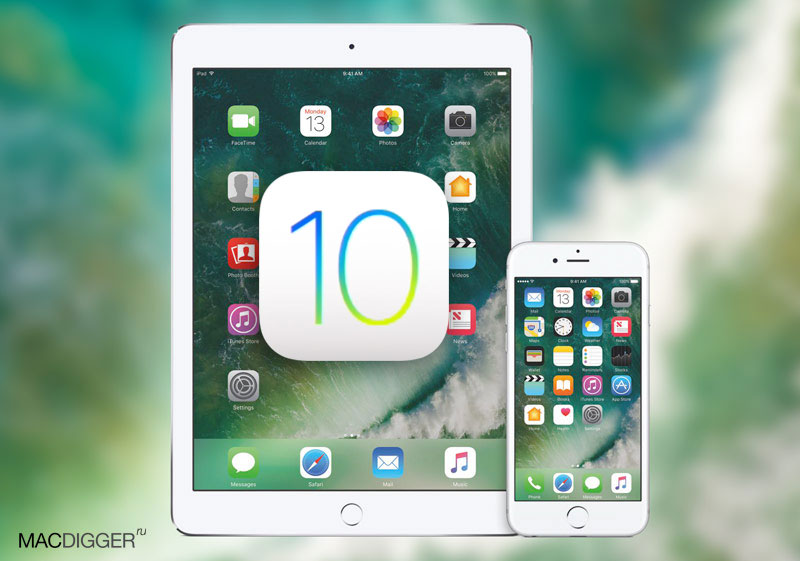 The iOS release 10.1 beta 2 was held two weeks after the release of the first beta version of the update. New test build is at number 14B67 and weighs about 160 MB.

We will remind, in the list of changes in iOS 10.1, Apple outlined a few points:

Among the known issues iOS 10.1 beta 2 is the unstable operation of some extensions in iMessage and incompatibility with a number of HomeKit devices. Also isn’t there people in the Photos app with iCloud photo library funds.

After the release of the final OS version the iPhone 7 Plus will become the first smartphone on the market, able to create a “bokeh” effect. Sophisticated technology with a system of machine learning is to separate the background from the foreground. This will allow you to take amazing portraits that were previously available only to users DSLRs. 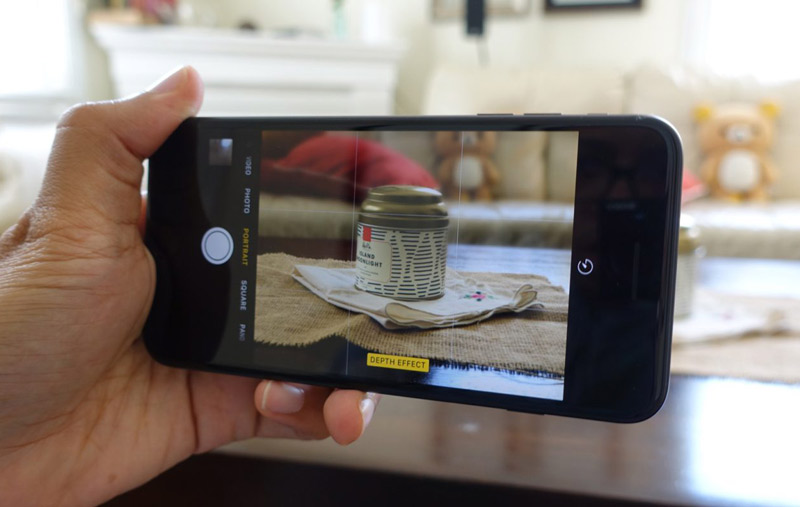 The depth of field effect is achieved using software, and not some clever lens design. As told in the Apple, two cameras and a DSP creates a depth map image, and then a blur effect is applied to the background.

Download iOS 10.1 beta 2 can developers registered in the Apple Developer program membership. Public build will become available in the coming days. Together with a new build for iOS devices was released also watch OS 3.1 beta 2 for the Apple Watch and tvOS 10.0.1. 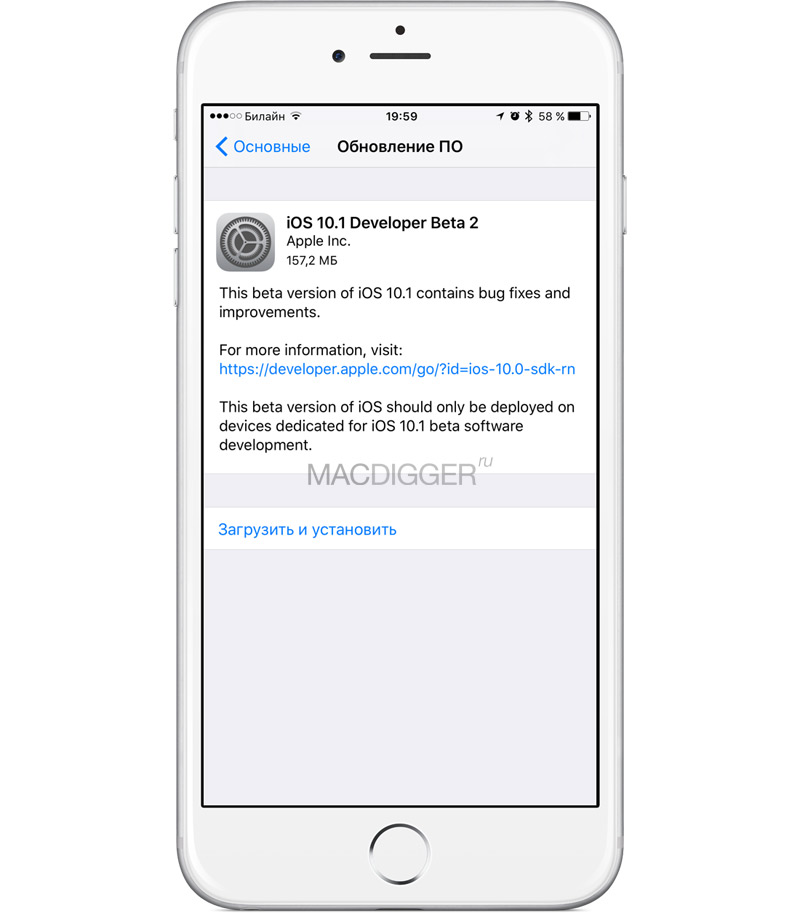 About when we can expect the final version of iOS 10.1, information yet. Last year’s release of iOS 9.1 was tested over six weeks.