Apple released the fifth beta of iOS updates 10.2. The test Assembly was made available for download on iPhone, iPod touch, or iPad four days after the previous release. The update can be downloaded from the Apple website and also on mobile devices by installing OTA updates. 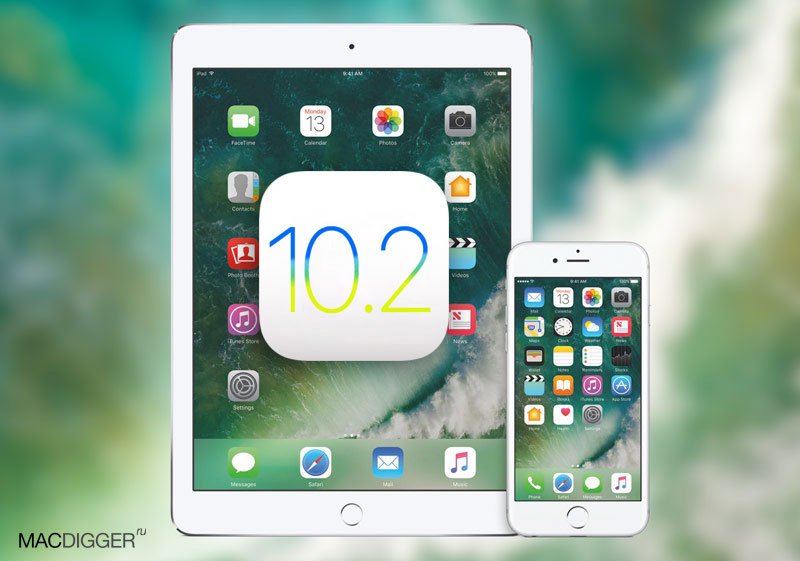 The size of the update iOS 10.2 beta 5 is about 60 MB depending on the device model.

In addition to bug fixes, performance improvements and security, iOS 10.2 adds a number of innovations. So, the firmware appeared 72 Emoji included in Unicode standard 9. Many of the existing emoticons got a redesign. Another innovation is a new Wallpaper that was used in promotional material by Apple. Also became available the visual effect of the fireworks in the messenger for the Message. 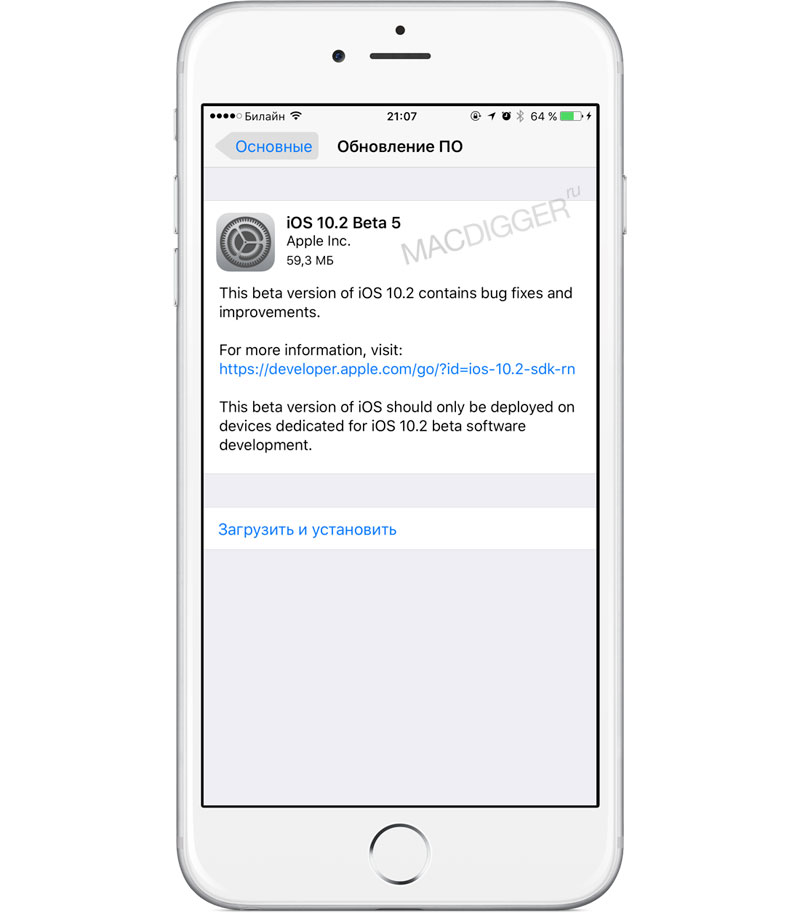 In iOS 10.2 there is a new TV app, announced the presentation of the new MacBook Pro in October. It is designed for searching and browsing TV shows and movies from several services on the iPhone, iPad and Apple TV. Applications are available for a separate widget. With the third beta version of iOS 10.2 the TV app has replaced the standard Video app. 10.2 iOS beta 5 can download developers participating in the program Apple Developer. Frequent releases of test versions indicate the imminent release of the final version. The previous update iOS 10.1, recall was tested during the month.