Apple moved to the next phase of testing a new iOS version. Two weeks after the previous build, the company released iOS 10 beta 5, designed for iPhone, iPad and iPod touch. The technical release is available to developers registered in the testing program. The size of the update is about 350 MB depending on the model. 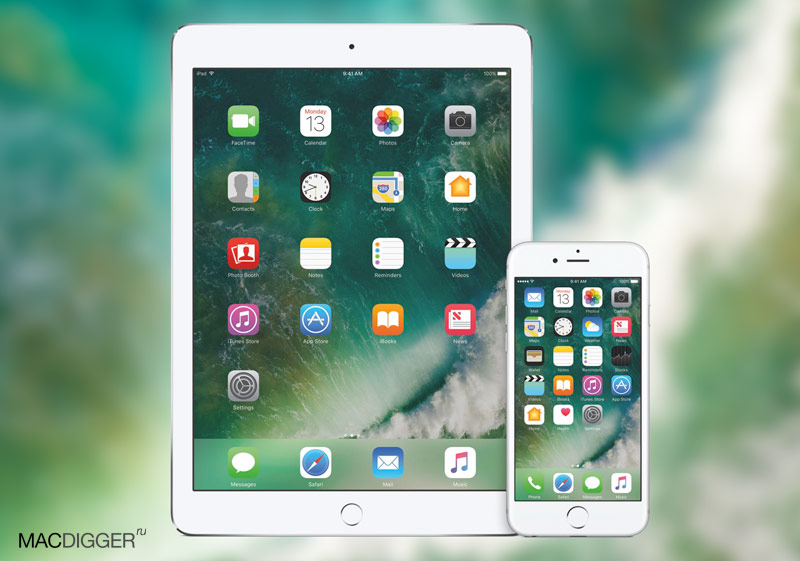 iOS 10 beta 5 aimed at improving stability and compatibility with third-party applications, increase efficiency and adds a number of new features. With each release of iOS 10 everything works better and more stable, and loses all bugs and flaws found in the very first Assembly, released in June right after WWDC 2016.

Among the main features of the tenth version of iOS is to provide a new lock screen, enhanced Siri application, an updated keyboard, a completely new app iMessage, Photos, Maps and utility House to control home electronics. 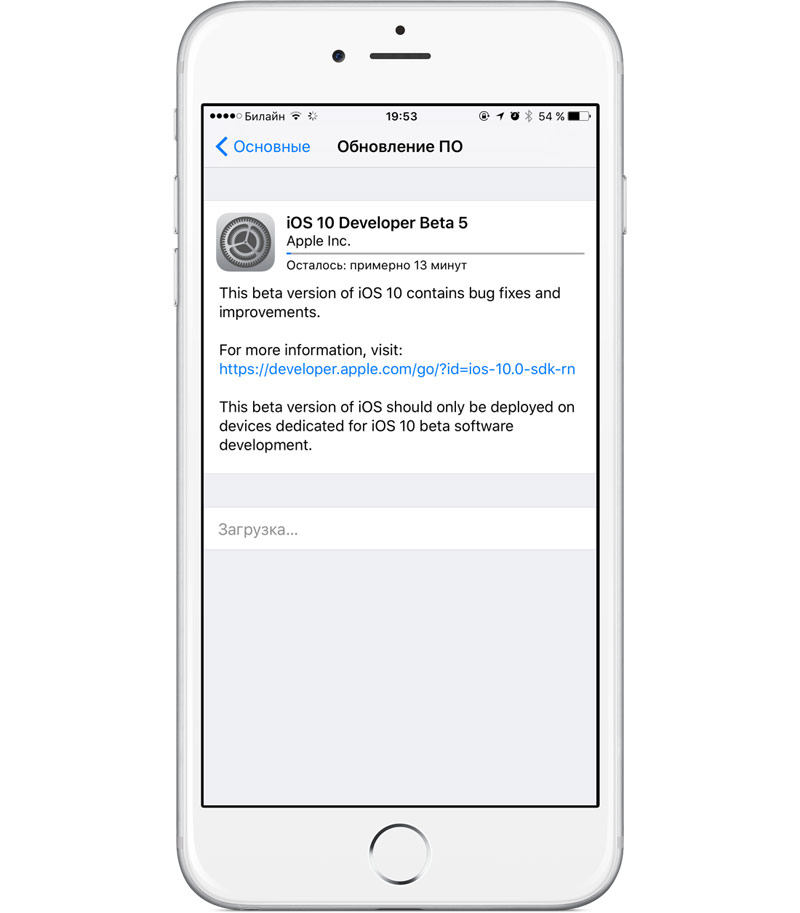 This build is for developers, registered in programs iPhone Developer Standard or Enterprise Program. Soon will be released the fourth public beta of iOS 10, the appropriate release.

The final release of iOS 10 for all iPhone, iPad and iPod touch will debut in September this year.