Apple released iTunes 11.0.3 for iPhone and iPad. This is the third upgrade of the system over a month since the release. 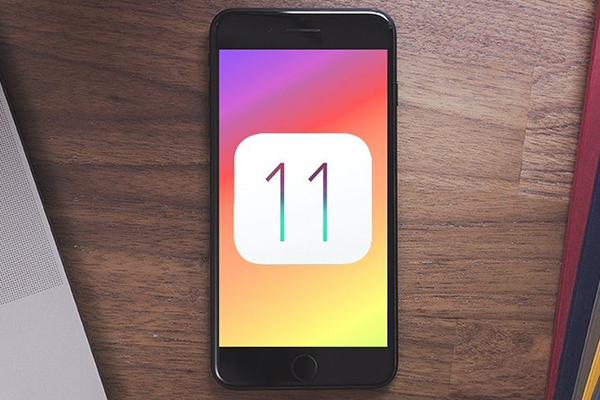 The size of the update is around 300 MB (depends on device).

No new features were observed. Emoji from iOS 11.1 and 3D Touch gesture to invoke multitasking is also not added. If you want to try iOS 11.1 before the official release, which is scheduled for the end of October, by registering in the beta program can install the operating system.