Apple released the second beta of iOS 11 for developers. 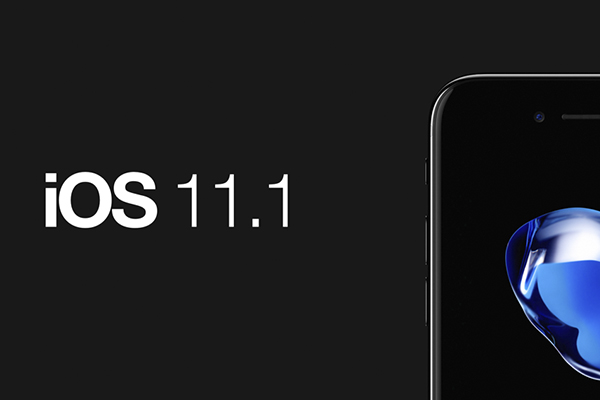 In iOS 11.1 is added about a hundred new emojis. It is expected that the final version will appear in late October of this year.

The second public beta version will be available soon. It can install everyone.

The news is complemented by…