Apple released the first beta of iOS 11.2 for developers. 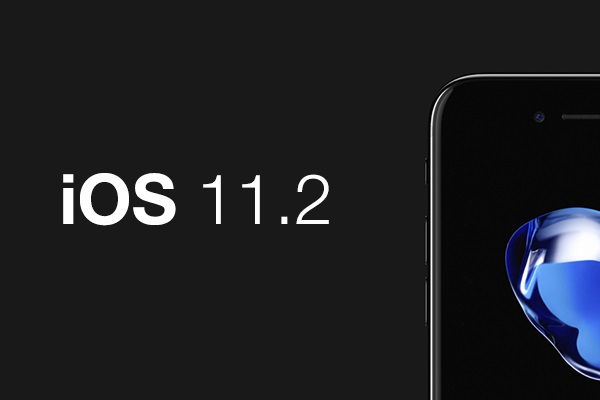 In iOS 11.2 beta 1 we focused our efforts on fixing bugs and improving performance on older devices.

In addition, the system received some minor changes. 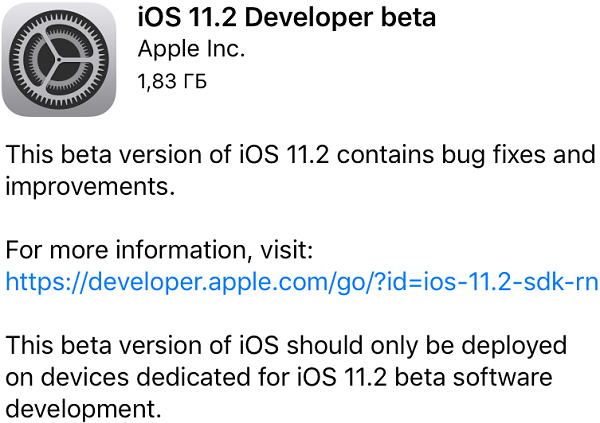 Earlier beta versions of iOS 11.1, the developers have added new set of Emoji, AirPlay 2 and returned the 3D Touch gesture to access the multitasking. Also greatly improved the performance of old gadgets and increased battery life.

Today’s iOS 11.1 beta 5 and Apple has launched iCloud for iMessage and payment service, Apple Pay Cash, with which users will be able to transfer funds in the iMessage app. On Apple’s official website announced the introduction of the above mentioned functions in the fall of 2017, probably in iOS 11.2. It is expected that the updated iOS version 11.2 will be available before the end of November.

The first public beta of iOS 11.2 will be available soon.