Apple released iTunes 11 beta 7 is the seventh Assembly submitted in early June, the operating system for the iPhone, iPod touch, and iPad. Download 11 iOS 7 beta on the official website of the company or through system updates on the mobile device. 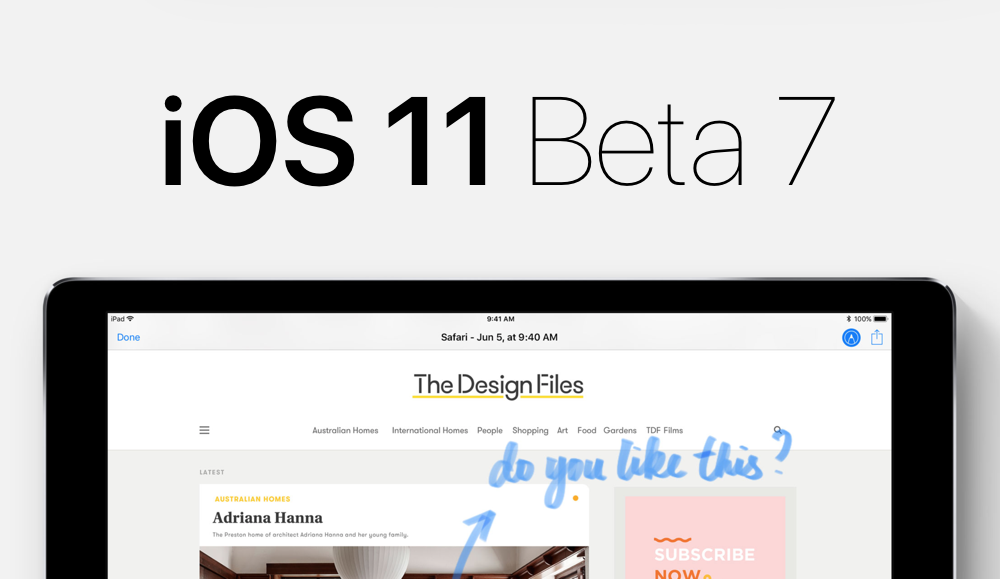 Public Assembly will be released in the coming days, and release the final version of iOS 11 will be held in September this year. 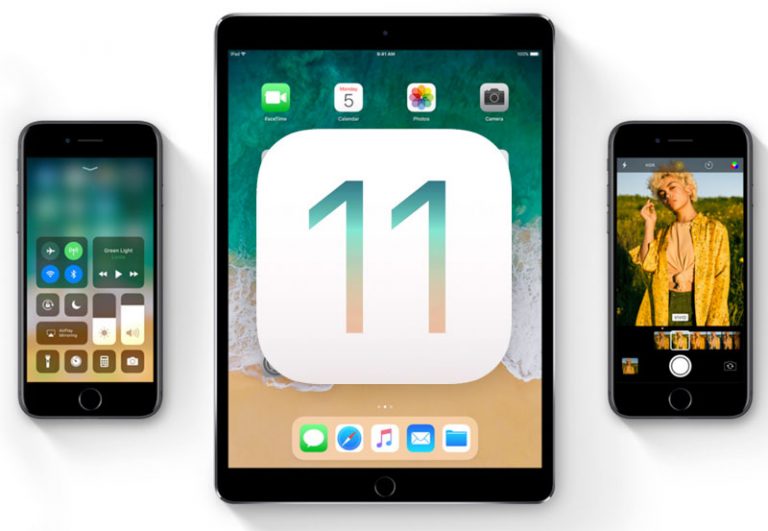 iOS 11 – the biggest update of the mobile OS for the last time. Its main features were the new control center, updated Siri, new Maps app and the Camera. The most interesting expects iPad owners, namely a special version of the platform with a new docking panel, multitasking and other improvements.