In anticipation of the release of iPhone 8 Apple has switched to a weekly release test versions of iOS 11. 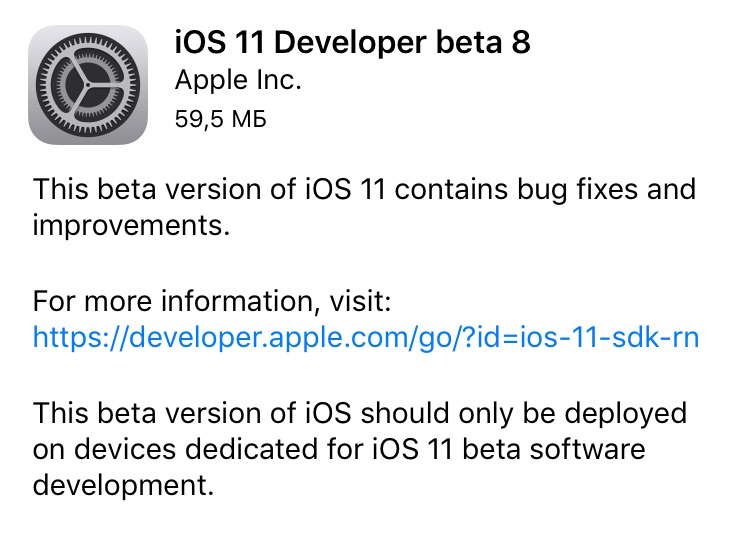 Since its release in the early summer of 11 iOS has managed to acquire multiple versions. Apple today introduced the symbolic eighth match for the anticipated smartphone.

This time the size of the update is about 60 MB and is available for developers, both through iTunes and over-the-air. Probably, the changes are only cosmetic in nature. 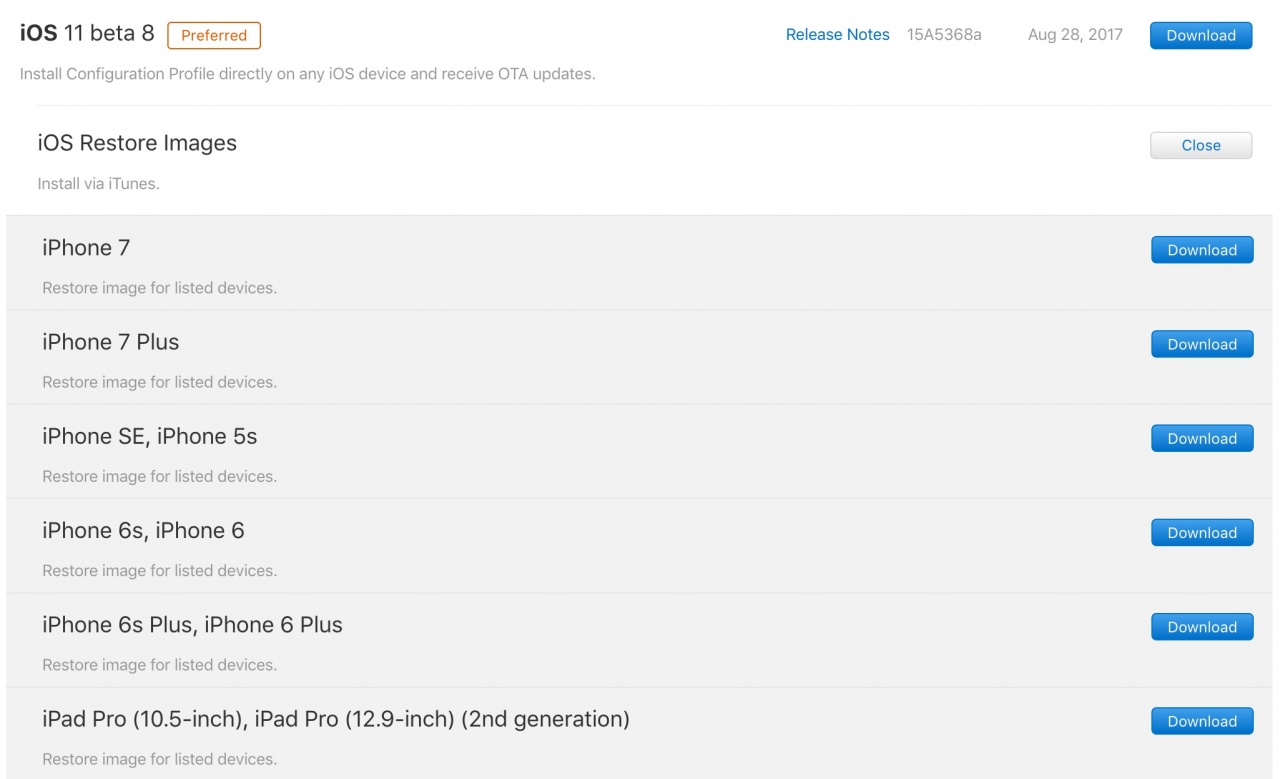 IOS 11 will be held at the annual autumn event, the company, which is expected on September 12.