A couple of hours ago Apple released a new test build for developers, and it’s two days after launch the seventh beta version. 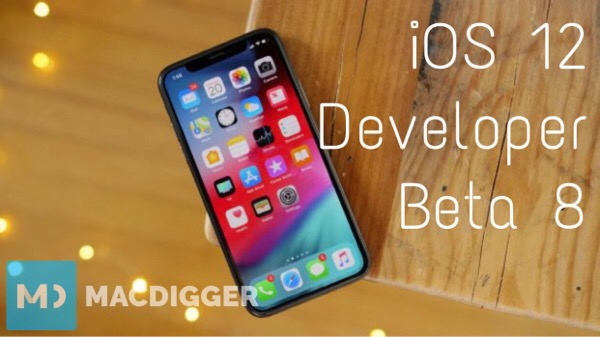 The update is available in the air for those who have installed the developer profile.

The description says that fixed the performance issue identified in the previous build.

To avoid any problems, we recommend you to backup your device before updating.

Many of those who updated last time, faced a number of problems and Apple had to recall the test Assembly. Even on the flagship iPhone X users have observed delays up to 10 seconds when opening apps. One of the first with this kind of problem was faced by Russian blogger Wylsacom what he once wrote on Twitter, urging them not to be updated. The next public beta because of these bugs never came out.