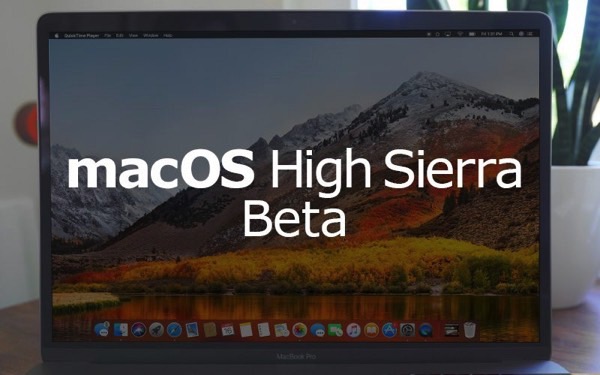 In the previous version of macOS High Sierra Apple has eliminated dangerous vulnerability, called KRACK WPA2. This gap allowed to intercept Wi-Fi user traffic and made any connection on the wireless network unsafe.

In the very first test build of macOS High Sierra 10.13.2 not yet discovered any breaking changes. Most likely, the release will be focused on improving stability and performance of supported devices, and a security system.

Install new can all registered developers through the update mechanism in the Mac App Store or through Apple Developer Center.