After three months of testing, Apple released macOS Mojave for all users. This is a free update that is available to anyone with a compatible Mac computer. This is the first macOS with support for dark mode and iOS apps. 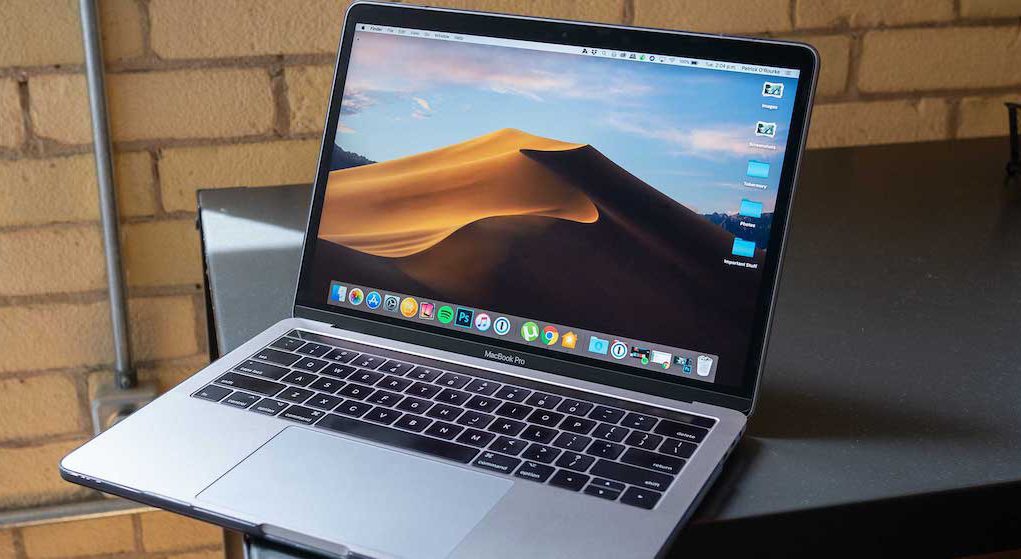 Along with an updated look, the new operating system brings many new features and improvements that are aimed at improving productivity. In macOS, Mojave added dark mode, the function of change your desktop Wallpaper depending on the time of day and the option of automatic file sorting. In addition, the system has an app ported from iOS, such as Apple News, “Stock”, “House” and “Recorder”.