On the day of the announcement of the iPhone 7, and three days after release the eighth beta version of iOS 10 on the Apple website was available the next eighth test Assembly macOS Sierra. New beta update released for developers, as well as members of the public testing program. 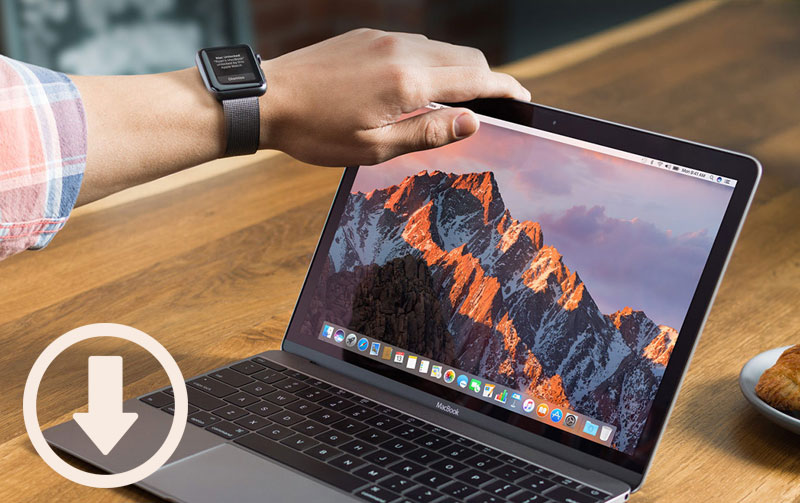 The eighth beta of macOS Sierra 10.12 debuted a week after the previous update. The update aims to fix bugs and improve the performance of your Mac.

The platform itself is based on the functions and design of OS X Yosemite. The most striking innovation was the change the name from OS X on macOS. The Mac users will be able to unlock the computer using the “smart” watches Apple Watch and support the voice assistant Siri. Now to pay on the web can be “one-touch”, using Touch ID on your smartphone.

Devices running iOS and macOS 10 Sierra will get the shared clipboard to copy and paste text, pictures and slides from one gadget to another. In addition, the computer will automatically clear the cache and upload the old files to the cloud to save space. Almost all standard programs received the support of tabs, and this app found a way to group your photos into albums depending on the people, objects and places depicted in them. 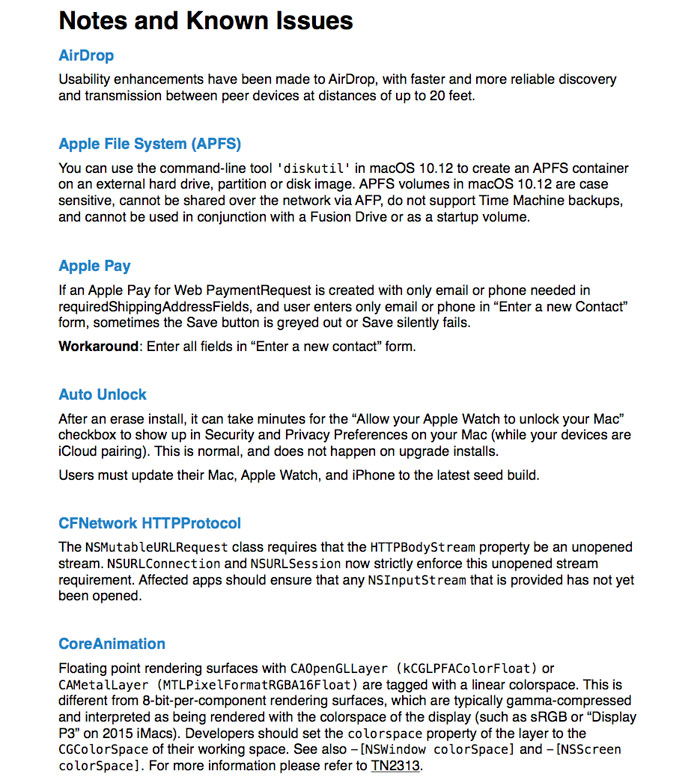 New beta version of macOS Sierra became available for download in the Mac App store and Apple Developer Center. Final release of the software platform will debut in the fall. According to some, the release of the operating system will take place from 9 to 15 October.