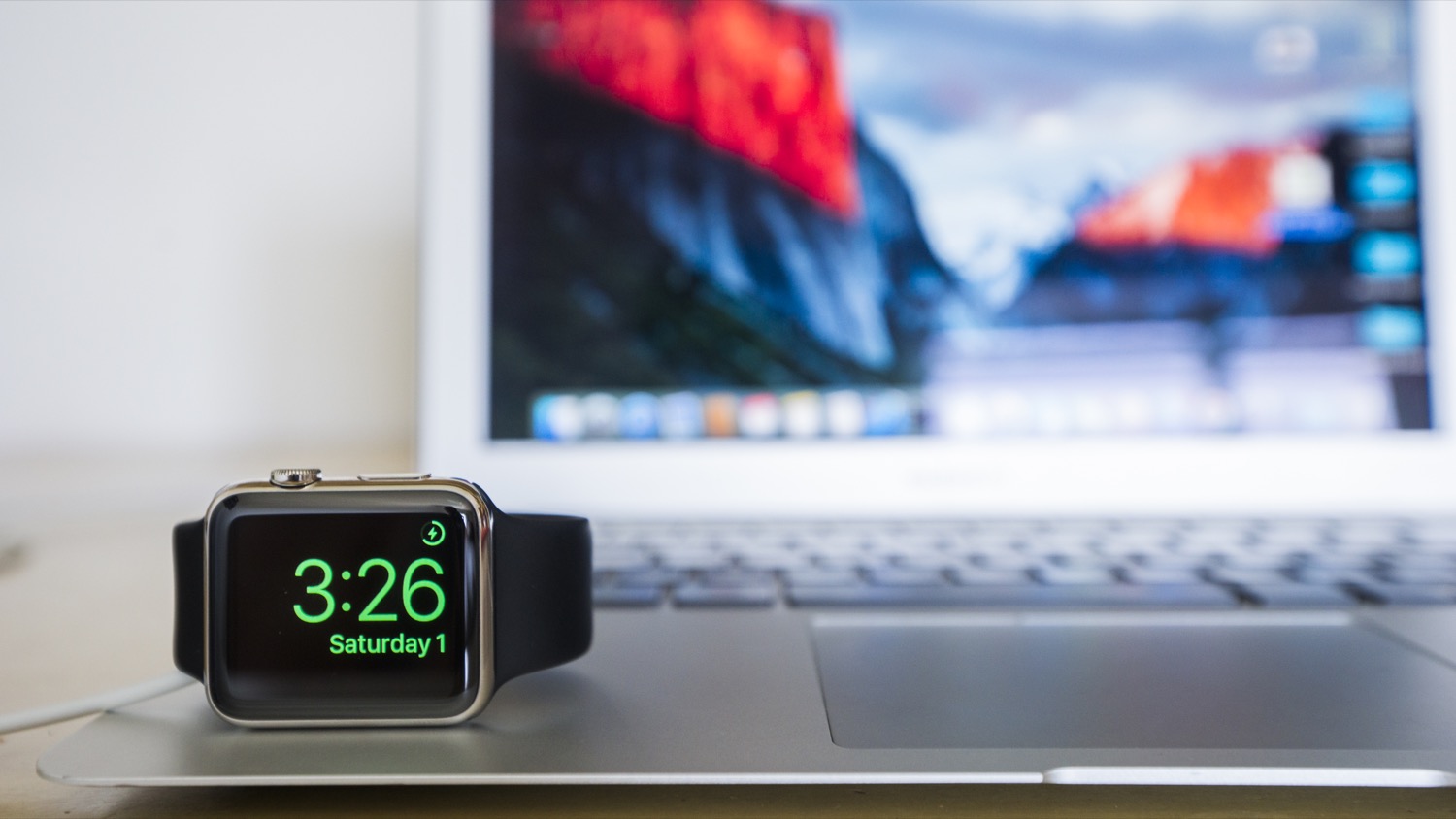 Along with iOS 9.3.2, the release of which we managed to report yesterday, Apple released the release version of OS X, 10.11.5, watchOS 2.2.1 and tvOS 9.2.1. Each of the supported Apple devices yesterday got a new version of the operating system that you can install now. To wait is only the owners of the 9.7-inch iPad Pro, which, according to some reports, encounter an error when updating.

Owners of iOS devices know that the new version can be installed from the “software Update” settings, under “General”. In order to install the new version of OS X on your Mac, you need to visit the updates section of the Mac App Store. watchOS updated using the Apple Watch for the iPhone and fourth-generation Apple TV updates IN the settings like in iOS.

After the release of each new beta versions of these four operating systems, the developers and beta testers immediately went in search of changes and new features, but for the testing period in 9.3.1 iOS, OS X, 10.11.5, watchOS 2.2.1 and tvOS 9.2.1 never showed nothing visible to the eye. All the updates are designed to increase the stability of the OS and get rid of various bugs. Hopefully, they will help.