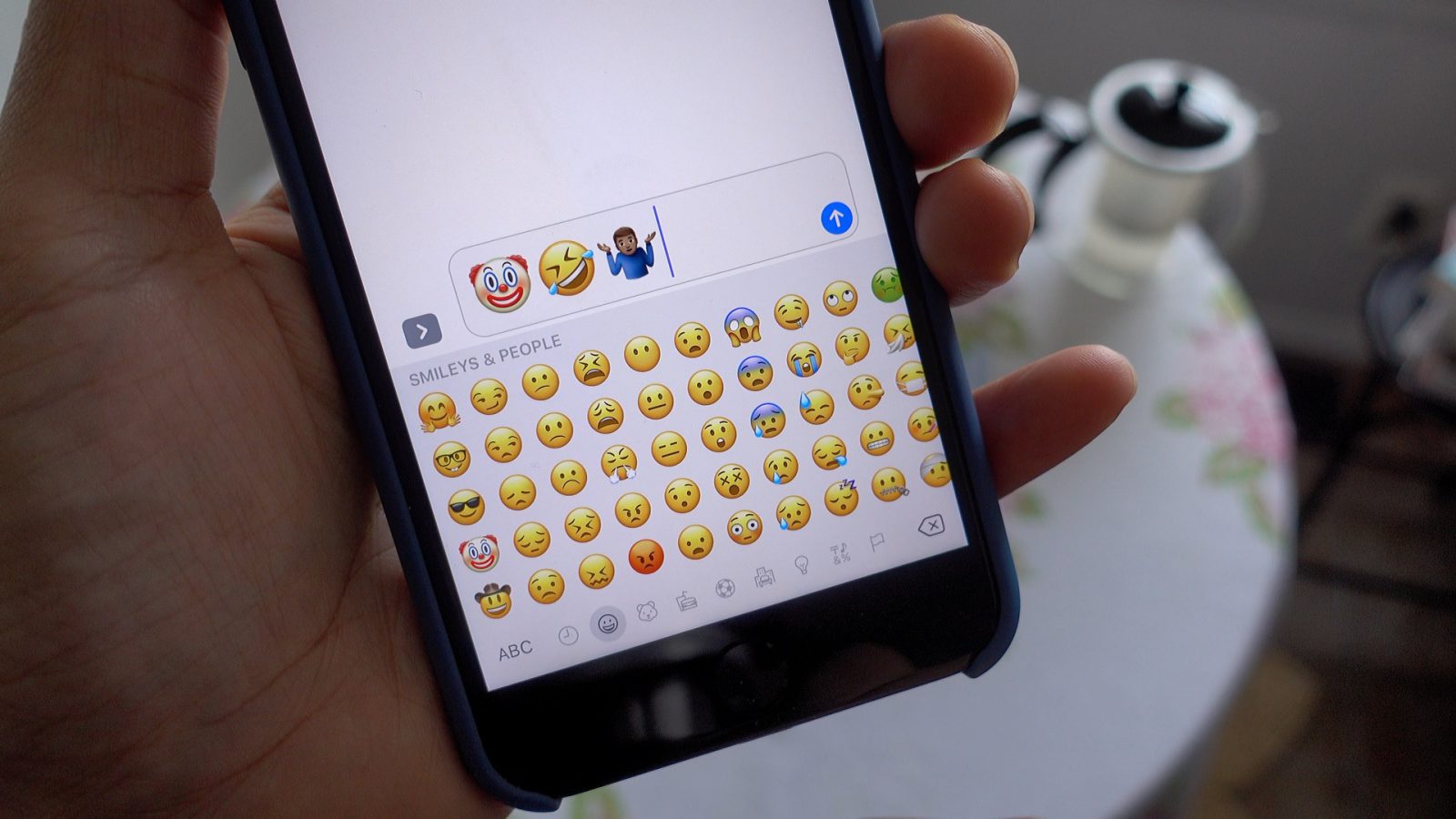 Yesterday Apple released iTunes 10.2 beta 5 for developers and public beta testers. The update is already available for download from the company website, as well as “over the air”, if the device has a corresponding profile.

The fifth beta version of iOS 10.2 was released just four days after the release of the fourth beta version of this operating system. Despite the fact that its size is only several tens of megabytes, this release deserves attention.

First, the new version of iOS 10.2 appeared in 72 new Emoji from the Unicode standard 9. Apple also changed the design of some existing emojis, making them more realistic. In addition, Apple added a new Wallpaper, updated ways of sorting music, and buttons repeat and shuffle playback-added new effects for iMessage. But most importantly — a new application “TV”, which you can use to search and view movies from several services on the iPhone, iPad and Apple TV. First, the program was presented at the presentation of the MacBook in October. The application “TV” replaced the standard “Video” in iOS 10.2. 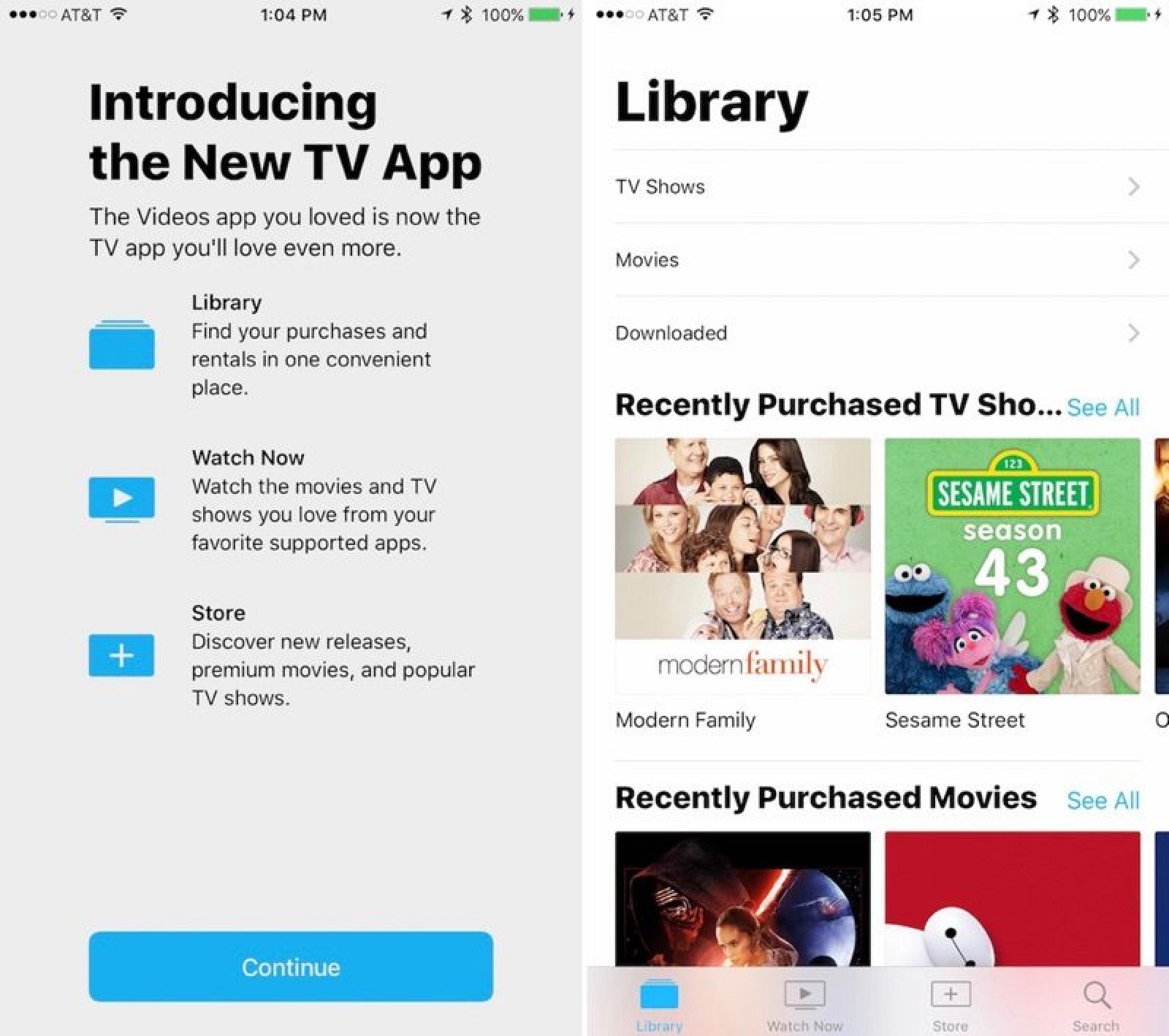 In addition, Apple has fixed the bug, because of which iOS device hung after viewing the video, and improved system security.