Apple released the first firmware update for AirPods headphones. In the new version the developers have fixed the bugs and improved the stability of the wireless headset to the devices. 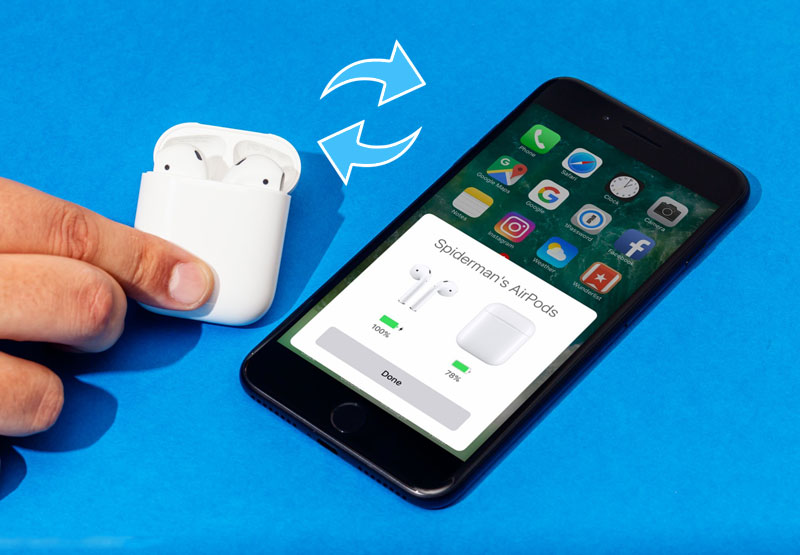 The AirPods update is performed automatically without user intervention. The owner of the headphones enough to put them in case-battery, then close the lid. The user will not receive any notifications on your iPhone about the new release.

The first update for AirPods increase the version of the original firmware from 3.3.1 to 3.5.1. Make sure you download the updates by going to iPhone settings General –> About device.

Apple does not list changes in the new firmware. It is assumed that the update corrects errors associated with the interconnection of AirPods to the iPhone. Earlier it was reported that when used in conjunction with the Apple headphones may spontaneously disconnect from them during a telephone conversation. 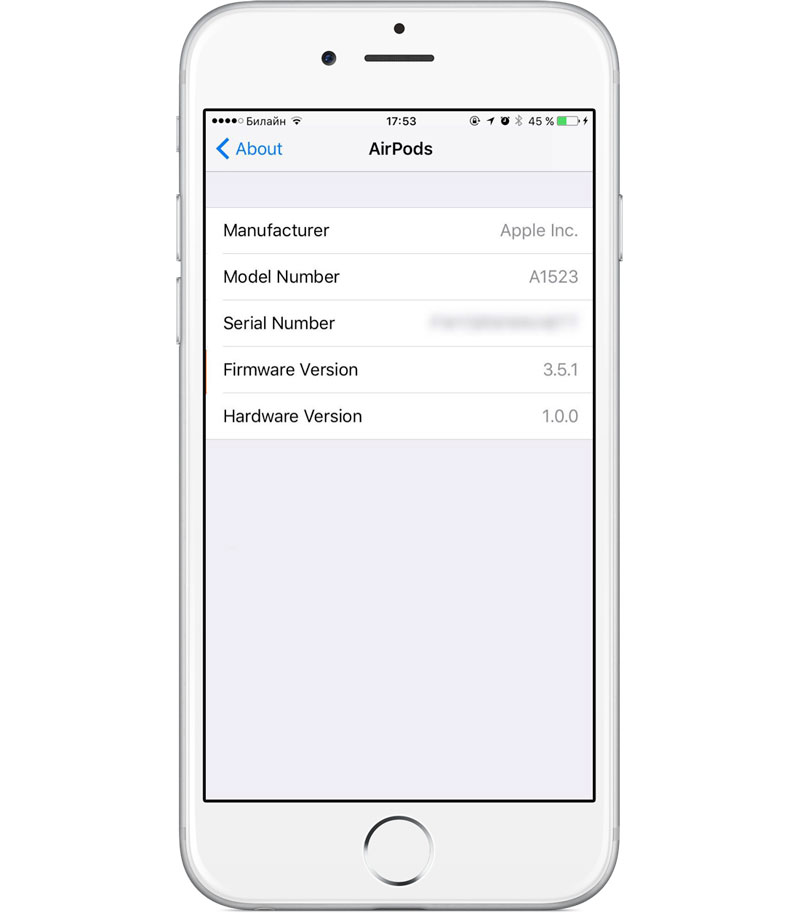 In particular, the link disappears and appears in one of the earphones. In this case, the connection remains stable if headphones use only for listening to music or in other applications. Last week it was reported that Apple started investigating the situation after many complaints.

It is noteworthy that after upgrade, some users were reporting unstable connections, AirPods. In some cases, recovery requires re-pairing with your iPhone and Mac.