Apple released the fourth beta of the upcoming iOS updates 12.1. It happened a week after seeding the third beta and a month after the release of iOS 12. 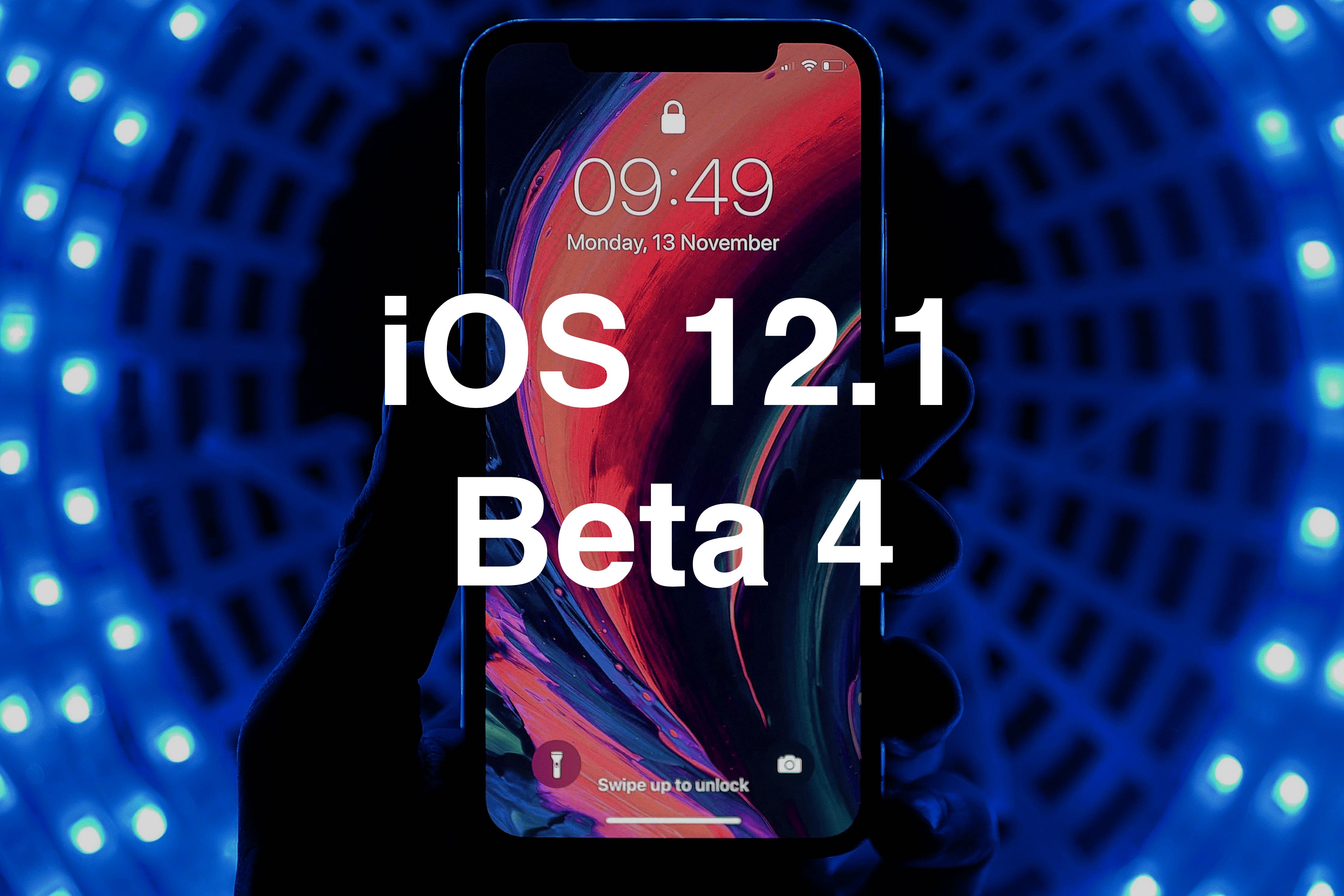 Download the new beta version can developers via Apple Developer Center or using a special profile that is installed on the device. The update is also available for download the public beta testers.

About visible changes in the fourth beta of no information. Apple developers have corrected mistakes of previous releases and improved performance.

In iOS 12.1 has the opportunity to change the degree of image blur in real time. In iOS 12 this feature is only available in the editor in the Photos app.

In addition to this feature, Apple has added in iOS 12.1 more than 70 new emojis and returned to the group calls to FaceTime. They were available in beta versions of iOS 12, but the launch system was removed.