Apple released the fourth beta of macOS Mojave 10.14.1 for developers

10 days after the release of the third beta, Apple has released a new beta version of macOS Mojave 10.14.1 for developers. 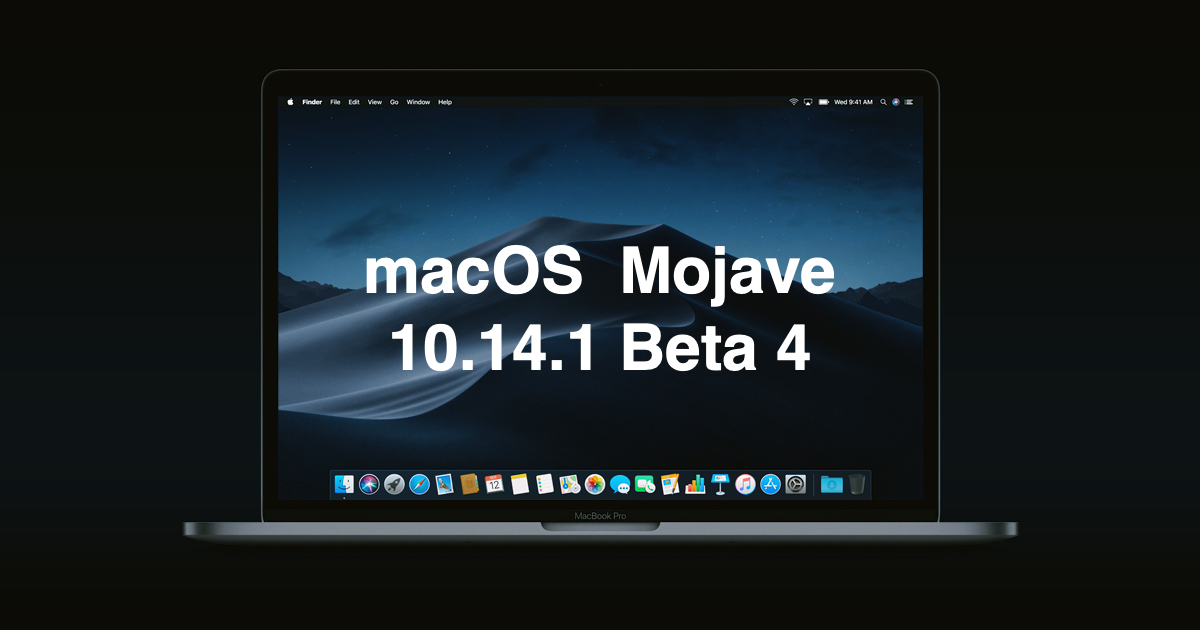 MacOS Mojave has changed the updating mechanism of the system. Download profile for updates via Apple Developer Center. To install the beta version, you need to open “System settings” → “software Update”.

The fourth beta version of macOS Mojave 10.14.1 of the company’s developers worked on the optimization of the system and fixing bugs. About more visible changes no information.

MacOS Mojave 10.14.1 introduced support for group calls to FaceTime. Before the release of the system this function was removed. The new version also added more than 70 emoticons that are also available in iOS 12.1 and 5.1 watchOS.

macOS Mojave — this is a big update desktop, which added a dark mode, the function of “Stacks” to sort files on the desktop, redesigned editor screenshots and new tools to improve productivity.