Apple released the is new Beats with celebrities [video] 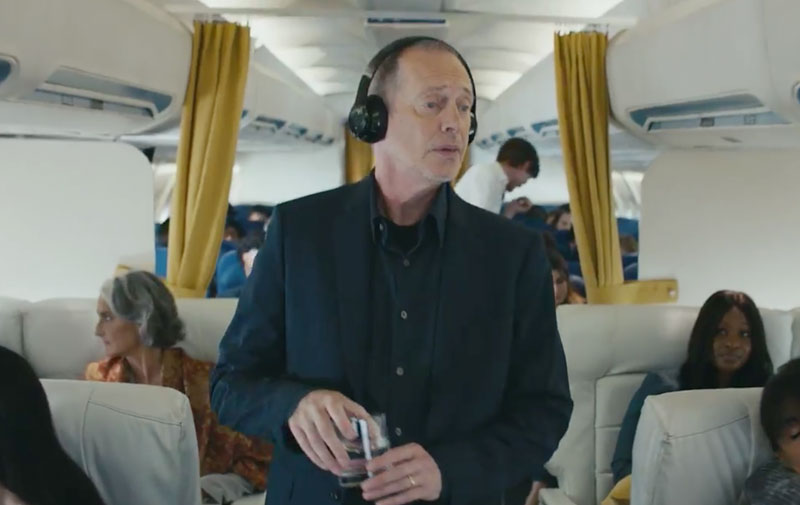 Advertising shot based on the song from the cartoon Pinocchio “I’ve Got No Strings” Disney was the main business partner of Apple. The video alternates footage from the animated film with shots of a celebrity, performing the song fairytale character.

Actors in is listening to music new Beats headphones. Solo3 Wireless are wireless headphones. Through the use of chip W1 Apple managed to achieve an impressive 40 hours of autonomy. And supported fast charging technology that allows you only 5 minutes to charge the headset so that it will be enough for three hours of work.

Model Powerbeats3 Wireless is a wireless in-ear headphones. In the case of Powerbeats3 Wireless the manufacturer promises up to 12 hours on a single charge, and 5 minutes charging extend the time listening to music for one hour. BeatsX wireless headphones are the most compact model of all. In this case, there is a clip on fastening and water protection. Full charge enough for 8 hours of work.

“I’ve got no strings to hold me down. I had strings but now I’m free.”

At the moment of the new line of headphones Apple on sale only model Solo3 Wireless, and Wireless BeatsX Powerbeats3 expected in November.