Apple released the new iOS 9.3.2 after complaints of a bug that turns the iPad Pro in “bricks”

Last update iOS 9.3.2 iPad Pro has resulted in many devices turned into “bricks”. In late may, Apple withdrew the update, and now has released a new build of the OS with a bug fix. 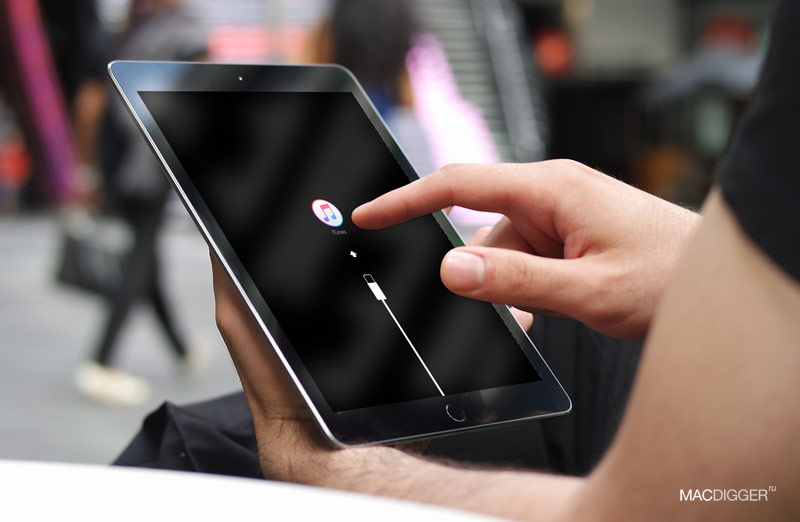 IOS 9.3.2 debuted on may 16. The update was bug fixes, including the crashing associated with listening to music via Bluetooth, but also added the ability to use night mode and power save mode.

Naturally, that “chips” of the new OS. want to take advantage of not only the owners of smartphones, but the owners, for example, the iPad Pro. They were the main victims of the epidemic of sudden power gadgets. Reports of the “death” of the iPad Pro appeared in on the official forum of Apple support.

According to the owners of the 9.7-inch tablet models after the installation of the update “over the air” cannot boot the operating system. Instead, the screen displays the message “connect to iTunes” and “error 56”. The problem is that iPad Pro with error 56 could not bring back to life even after reinstalling the OS. May 21, Apple withdrew the update. 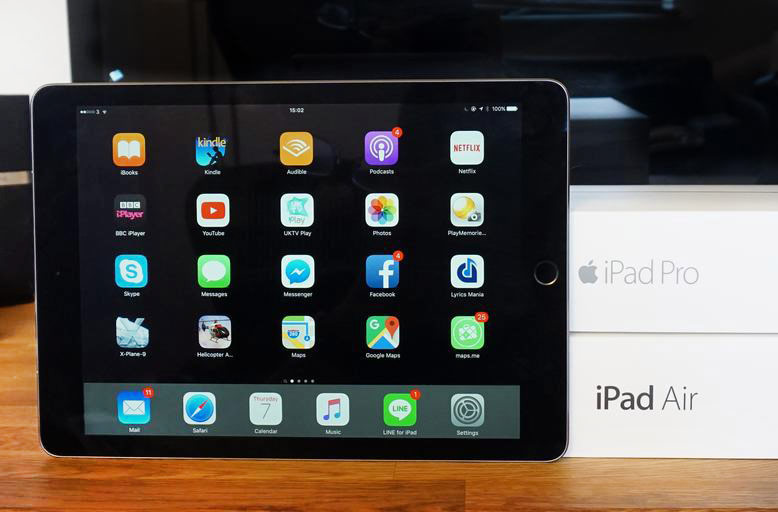 A new build of iOS 9.3.2 number 13F72 available for owners of iPad Pro. Once the problem has reached enormous proportions, recall, Apple has issued an official comment: “We have paid attention to requests from a small number of users who encounter an error when updating iPad software. Those users who fail to restore their devices through iTunes, it is recommended to contact Apple support”, – said the company.

Download iOS 9.3.2 number 13F72 for 9.7 inch iPad Pro at this link for versions Wi-Fi and for that for models with LTE. The firmware should be installed on the problematic device using iTunes.