The rumours that circulated the last few years was confirmed. Apple has released its own tablet with a screen diagonal of 12.9 inches. As conceived by Apple, the iPad Pro is intended to replace the personal computer. 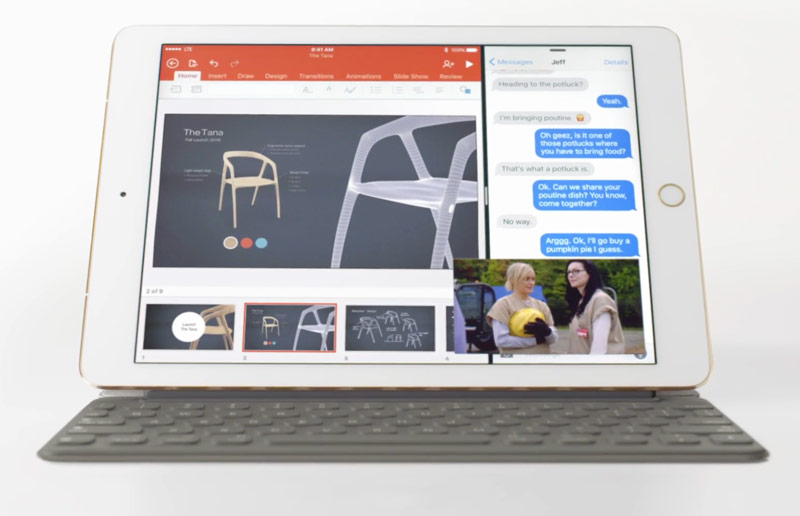 In the video titled “What’s a Computer?” (What’s a computer?) demonstrates the possibility of a tablet with the Smart cover Keyboard and stylus Apple Pencil. The slogan of the movie “Imagine that can make your computer”.

“You think you know what a computer is, but then you see it. Meet iPad Pro”.

In Apple believe that a tablet with a 12.9-inch display may be a replacement for the laptop. At one conference the head of the Corporation Tim cook said on a business travel and travel technology it takes only a iPad Pro, iPhone and Apple Watch. According to him, the tablet and the Smart keyboard stylus for Apple Pencil can be a perfect replacement for laptops and computers for many users.

“They will start to use it and realize that they no longer need to use anything else except the iPad Pro and their phones,” – said the head of Apple.

Sales of the iPad Pro was launched on 11 November last year in Russia and 40 countries of the world. The official retail price of the device on the Russian market starts from 71 990 rubles.